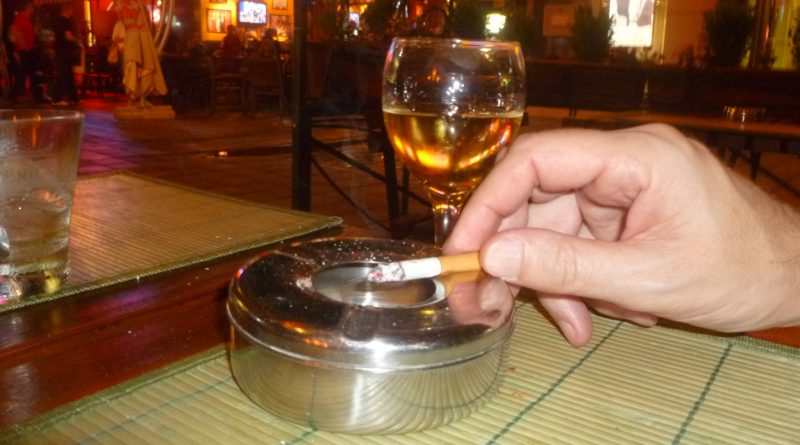 Organizers at the Winter Olympics in Sochi hope the Games will inspire healthy living in Russia – a country that suffers from high rates of premature deaths due to so-called “lifestyle” factors. Government figures show 400,000 people a year die of smoking-related diseases, while alcohol consumption has long been a problem.

Sochi is trying to project a healthy image.  In 2010, authorities signed a “tobacco-free” charter.

A stroll through this balmy coastal resort suggests there’s still work to do.  Across Russia, 60 percent of men and around 25 percent of women smoke.  On top of that, studies suggest one in eight deaths are related to high consumption of alcohol, especially vodka.

Olympic volunteer and ex-smoker Andrei Prokopyev hopes to be part of the solution.  He helped set up a “Health Expo,” a kind of roadside health clinic, in downtown Sochi.

“In Russia we have different kinds of problems. Some of them are common diseases like around the world. But most of the problems are smoking, drinking alcohol, and many other problems of addiction,” said Prokopyev.

Professionals measure eight key health statistics, from blood pressure to hand strength, which are used to produce a “biological age” – a measure of how old your body really is.

“I’m a bit upset because my bio-age is higher than my real age.  But I think this idea is really useful and they have given me good advice on how to live healthier,” said Galina.

Many people who have come here to this ‘classroom’ of healthy living say they have been inspired by the Winter Olympics in Sochi, and they want to live healthier lifestyles to emulate their Russia heroes.

“I’m really enjoying the Olympic Games and I want to become healthier, because I want to be like those sportsmen,” said visitor to Sochi Konstantin Kaznov.

In the Olympic Park, smoking is banned except for a few designated areas.  In June, a new law will come into effect across Russia banning smoking in bars, restaurants and shops. The government has also increased the price of vodka to stem alcoholism.

“Olympic, it is new start for many people.  Quit cigarette and also thinking about their health,” he said.

There may be a long way to go – but volunteers in Sochi believe the Winter Olympics could inspire many Russians to embrace the healthy spirit. 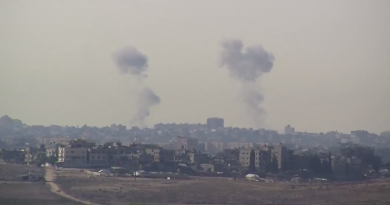