Romanian prime minister Victor Ponta reacted harshly on February 11 to statements by president Traian Basescu who had warned that French car maker Renault could transfer its manufacturing operations from Romania to Morocco because of the current government’s refusal to finish an important highway in the south-east of the country.

Speaking in a February 11 interview with Look TV, Basescu said that the Dacia plant in Morocco has gone into the second phase of capacity extension which he said means the loss of the assembly facilities in Romania.

“It is certain we will lose the assembly lines in Pitesti, at the Dacia plant, because in Tangier (Morocco) there are already capacities in place that can take this over, they have already gone into the second extension phase of the Dacia plant in Morocco. There you can load the car directly on the ship, the port is just a few kilometers from the plant, unlike Romania where the government prioritizes the Bucharest-Alexandria highway instead of Pitesti-Sibiu,” Basescu said. 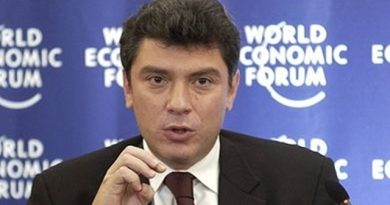 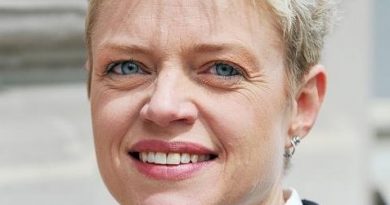 Calling all creative minds in cyberspace