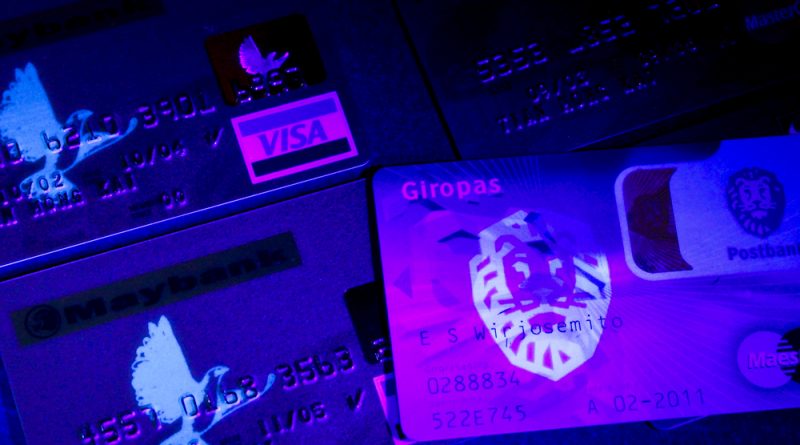 During a raid on January 17, 11 suspects were arrested as they planned to travel to Italy to commit skimming attacks, the police agency said.

Among the suspects was the leader of the criminal group as well as the financers.

In addition, 26 premises were searched and illegal equipment seized.

“Organised criminal groups are always looking for new global opportunities to make money, especially in the criminal market of payment card fraud,” Europol said. According to Europol research conducted among EU card fraud investigators, the main challenge for law enforcement agencies in combating this type of crime is its cross-border nature.

“Operations such as this highlight the importance of using Europol’s secure tools for exchanging intelligence, and for co-ordinating the crucial operational stages involved in complex international cases,” the police agency said.