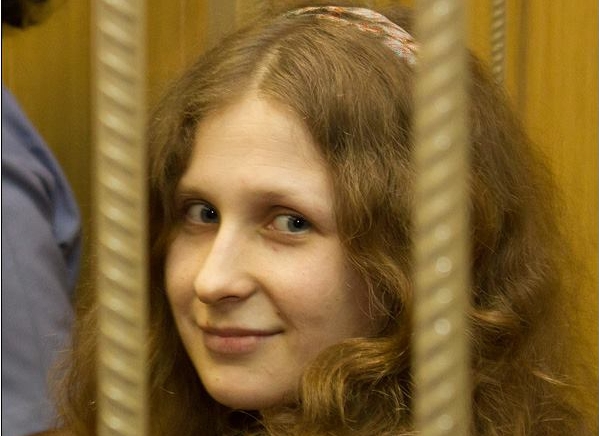 A member of Russian punk band Pussy Riot has been released from prison.

The lawyer for band member Maria Alyokhina said his client walked out of prison Monday. Officials say band mate Nadezhda Tolokonnikova is expected to be released later this week.

The two women were originally scheduled to be released in March. Last week, the Russian parliament passed an amnesty bill allowing for the release of thousands of inmates. The two band members qualified for amnesty in part because they are mothers of small children.

Alyokhina and Tolokonnikova were convicted of hooliganism motivated by religious hatred for performing a punk prayer against Russian President Vladimir Putin on the altar of Russia’s most prominent Orthodox church in early 2012. Both received two-year sentences in penal colonies. Another band member received a suspended sentence.

The all-female band was protesting the Orthodox church’s support for Putin during his run for an unprecedented third term as president.

The sentencing of the members of Pussy Riot has drawn protests across the globe with critics saying it was indicative of the Kremlin’s growing clampdown on dissent. 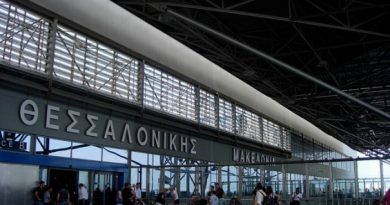 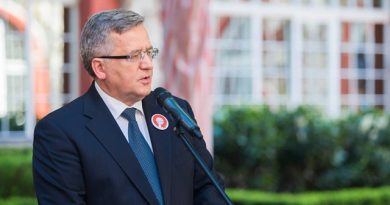 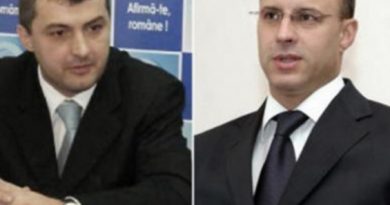