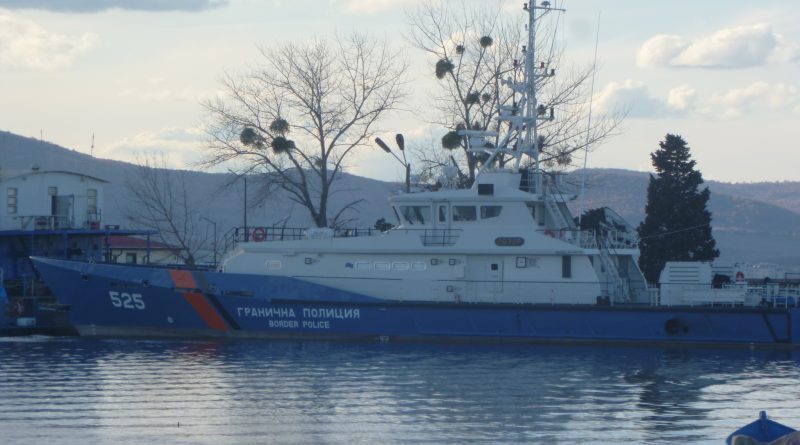 Senior officials from the foreign ministries of Bulgaria and Romania have held discussions on the negotiation process about the delimitation of the Black Sea border between the two countries.

The officials assessed the stage of the negotiations, held only at “expert level” so far, and discussed the opportunities, the prospects and the future schedule of meetings, according to the statement. 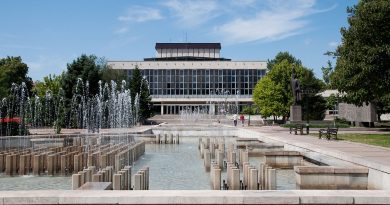