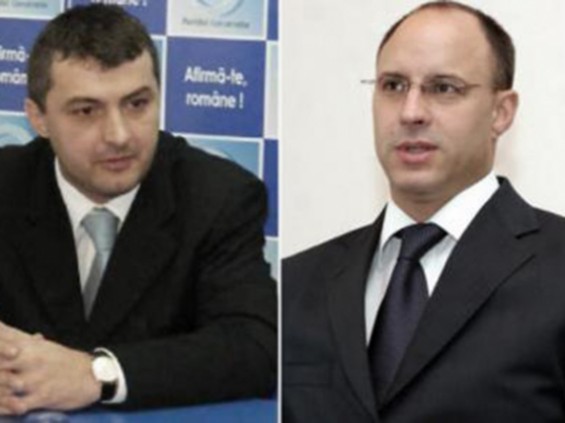 Codrut Seres, Romania’s economy minister from 2004 to 2006, and Zsolt Nagy, telecommunications minister from 2004-2007 were sentenced on December 3 2013 by Romania’s High Court to six years and five years in prison, respectively, in the so-called strategic privatisation case, on charges of treason and abuse of office.

Seres was sentenced to five years for membership of a criminal organisation and six years for treason. The judges of the Supreme Court decided to join the sentences and imposed a six-year term on the former economy minister.

Rare Supermoon eclipse will be last until 2033