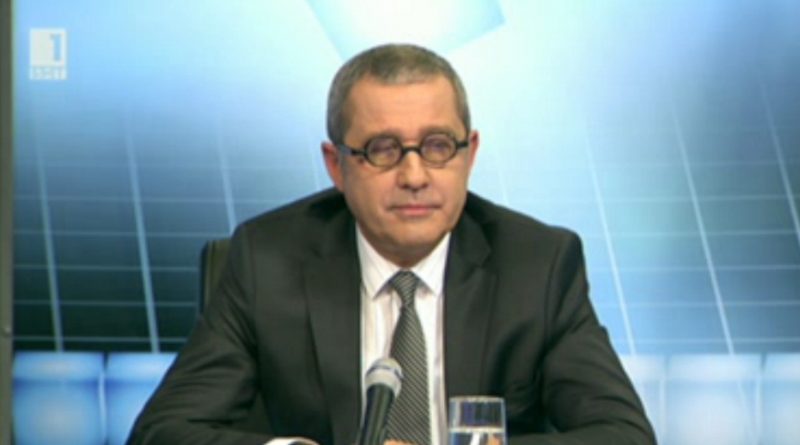 Bulgaria’s Parliament passed at first reading on November 20 a bill regulating the activity of offshore companies in the country, including restrictions from participating in key areas of Bulgaria’s economy, from banking to pension firms and media ownership.

The bill was tabled last month by the Movement for Rights and Freedoms MPs Yordan Tsonev and Delyan Peevski. The latter is the son of Irina Krasteva of the New Bulgarian Media Group, which has large-scale media ownerships in Bulgaria; his election as director of the State Agency for National Security in June sparked anti-government protests that have now reached the 160 days mark.

Peevski was not in Parliament on November 20, but there was no shortage of defenders for the new bill during the debate in Parliament.

Tsonev said that it was a timely bill and, while not exhaustive, was the first step towards government regulation of offshore companies. He said that in between the two readings of the bill in Parliament, it should be amended to include provisions for the creation of a state registry of offshore companies operating in Bulgaria.

Danail Kirilov, MP for opposition party GERB, said that the new bill was populist and did nothing more than collecting in one place the existing bans legislated in other laws. He said that the issue should be regulated, but not to the extent that it would impact freedom of investment.

The bill defines any body, whether local or foreign, controlled by a company registered in a low-tax jurisdiction as being included in the restrictions.

It also bans such companies from taking part in public tenders, privatisations, in competitions to acquire state or municipal property, while the list of activities from which such companies would be banned includes credit institutions, insurance, pension funds, health insurance, prospecting and mineral exploration, privatisations involving municipal property, excise warehousing, creating or acquiring a stake in a professional sports club, a priority investment project under the Investment Promotion Act, participation in the procedure for a licence under the Energy Act and the Gambling Act, trade in dual-use goods, participation in the procedure for a licence as a mobile operator, a licence or contract for delivery or removal of water, waste collection.

The media provisions bar such companies from acquiring radio and television broadcast licences under the Radio and Television Act or from establishing or acquiring the holding of a print publication.