After months of complex negotiations, the European Parliament approved on November 19 2013 the European Union’s long-term budget for 2014-2020.

All the conditions set out in its July resolution – which followed a political agreement at the highest levels between the European Parliament, the Irish Presidency and the Commission were met.

The European Parliament wanted the recurring shortfalls in payments, which have made it almost impossible for the European Commission to fulfil its legal, financial obligations in recent years, to be remedied so as to avoid starting 2014 in the red. Member states agreed to add a further 3.9 billion euro to 2013.

Second, the European Parliament also insisted all legal bases for the various EU programmes be finalised on the basis of co-decision between the Council and itself. This is now the case and as a result many programmes are being voted during this plenary session.

Third, the European Parliament insisted on the setting up of a high-level working group on “own resources” to work on reforming the EU’s income arrangements, as the current system, with all its exceptions, rebates, different sources of funding and dependence on national budgets, has become inexplicable. Member states agreed to the setting up of this group, which will start its work shortly.

In the June 2013 agreement, the European Parliament already secured the key priorities set out in its negotiating mandate.

These included close to full flexibility to move unpaid funds (payment appropriations) between years and wide flexibility for commitments, both between years and between categories of expenditure. This flexibility is needed to ensure that every EU budget euro is used where it is most needed, especially now that annual budgets will decrease, a statement said.

Another key achievement for the European Parliament, it said, was to insert a “revision clause”, which will require the European Commission to present a review of the functioning of the EU’s long-run budget (Multi-annual Financial Framework -MFF) in 2016, taking full account of the economic situation at the time.

Particular emphasis will be given to aligning the future duration of the MFF – currently seven years – with the five-year political cycles of the EU institutions. The review will be accompanied by a legislative proposal for revision.

The EU Council of Ministers is set to approve the MFF at Competitiveness Council on December 2. 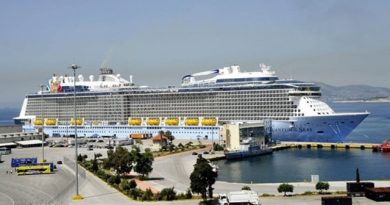 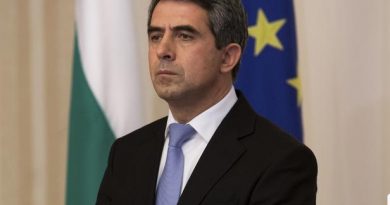