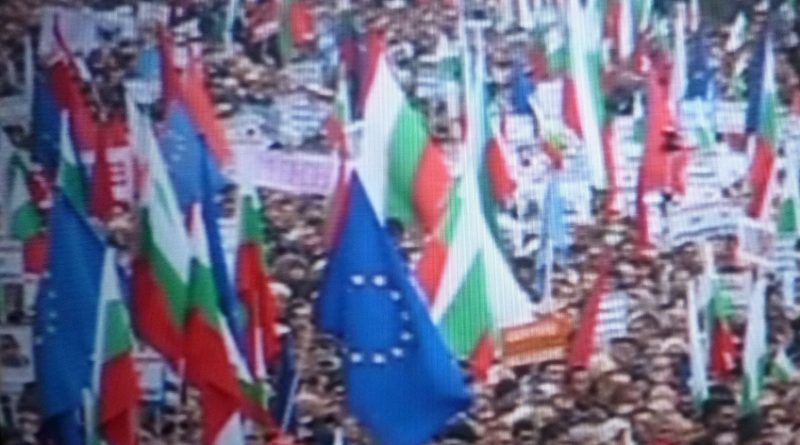 For months, for some a minor hobby has been disputes about turnouts at anti-government meetings.

The Interior Ministry’s estimates have been called into question, to say the least, by the supporters of the protests – as of November 16, in their 156th day – demanding the resignation of the Bulgarian Socialist Party government.

Separately, an online unofficial estimate of turnout at the pro-government rally, based on the capacity of the two trains used to bring in MRF supporters, the more than 200 buses hired to bring in people from other cities and towns, and the planned logistics of the BSP Sofia, came up with a figure of 18 000 people. 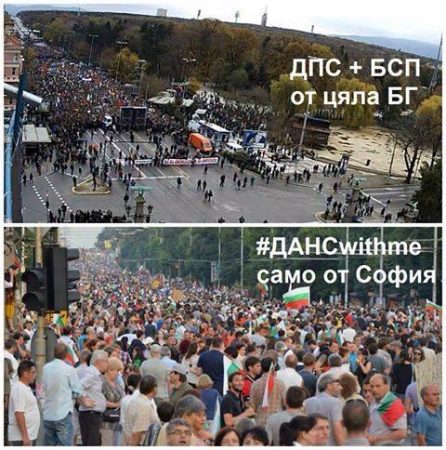 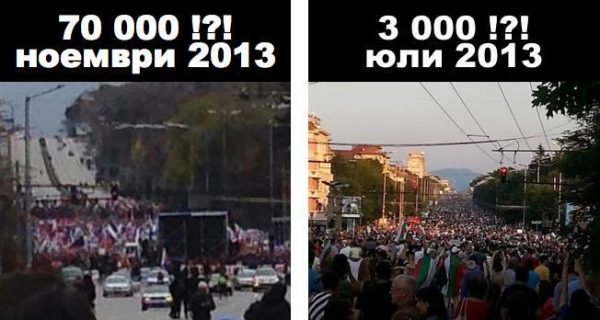 The Bus Socialist Party’s day out in Sofia