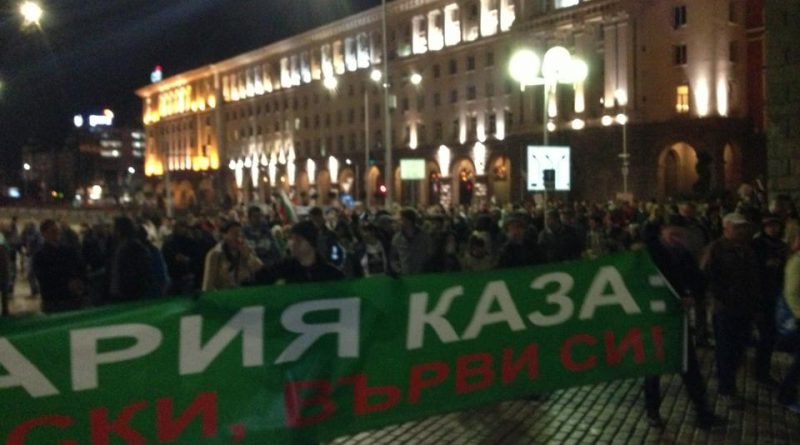 Bulgaria’s anti-government Protest Network said on October 17 that it was launching “Operation Clean Hands” and challenged any political parties and organisations that said they would support to say specifically how.

Operation Clean Hands was directed at turning Bulgaria into a normal state in which respectable citizens could live and work freely, the Protest Network said in a declaration.

There were three steps to the campaign, the immediate resignation of the current Bulgarian Socialist Party government, fresh elections and the removal of all links between the government and organised crime.

Protests had continued for more than four months because the system of government was blocked by the mob. At the heads of institutions, incompetent and dependent people continued to be place, serving not the law but the patrons who had put them there.

“’Operation Clean Hands’ is a basic demand for equality before the law and justice, the throwing overboard of the caste of untouchables, those who never fall from power,” the Protest Network said.

The operation meant the removal of the mafia from public life, the establishment of the rule of law, the separation of powers and the return of the meaning of democratic institutions, the statement said.

The operation also meant ensuring political representation of citizens interests, without the circles of companies and the oligarchy, breaking the corporate strategy of the party leadership, aimed at favouring their cliques.

It meant, the Protest Network said, fair rules so that respectable politicians, magistrates and members of regulatory bodies who have the spine to do so come out frontally against monopolies and the mafia, ending the use of institutions as blunt instruments of retribution or as umbrellas over friends.

Operation Clean Hands in the media meant the elimination of media concentration and establishing transparency in media ownership, the Protest Network said.

“If political parties and organisations are willing to support ‘Operation Clean Hands’, let them declare publicly how they will participate, and what specific steps will be taken,” the statement said. 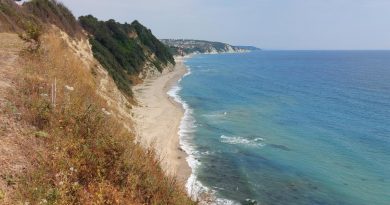