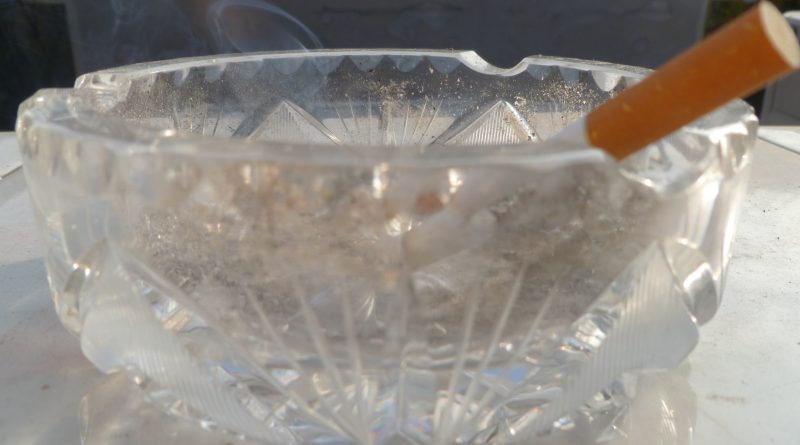 Bulgarian President Rossen Plevneliev has pledged that if Parliament approves a backtrack on the ban on smoking in enclosed public places such as restaurants and bars, he will veto the legislation.

Plevneliev made a similar pledge in late 2012 when there were attempts to backtrack on the ban, which came into effect in June 2012.

Under the previous government, attempts at amendments – which would have seen a return to separate smoking and non-smoking areas indoors in places of entertainment – failed.

The Bulgarian Socialist Party, which came to power after the May 2013 elections even though it ran second, had a backtrack on the smoking ban among its election pledges. The ban also is vehemently opposed by Ataka, Volen Siderov’s ultra-nationalist party on which the current government is dependent. Ataka already has tabled amendments to reverse the full smoking ban. 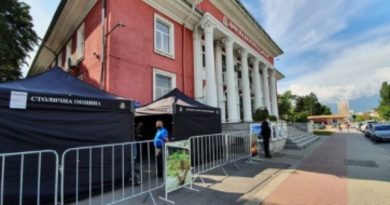