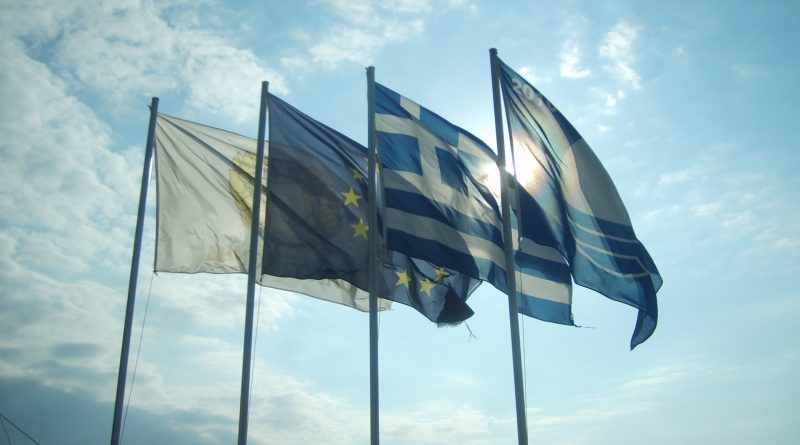 Greece is predicting its six-year recession will end next year with a small economic advance.

Athens said Monday it expects the country’s economy to fall another 4 percent this year, but grow by six-tenths of a percent in 2014. Overall, its economy has shrunk by about a quarter since the global downturn began in 2008.

Since then, Greece has been forced to secure two international bailouts totaling more than $325 billion to keep from defaulting on its debt. More than a quarter of the country’s workforce is unemployed.

“The citizens have made enormous sacrifices both in terms of fiscal adjustment, and in terms of living standards. However, beginning this year, these sacrifices began to take hold, with the first indications of Greece’s exit from the crisis becoming evident.”

Greece accounts for only about 2 percent of the 17-nation eurozone economy. But fears of its default in the last three years often led to crisis negotiations with European leaders before they agreed to hand the country more bailout money.

Poroshenko: ‘This is a wake-up call for the whole world’