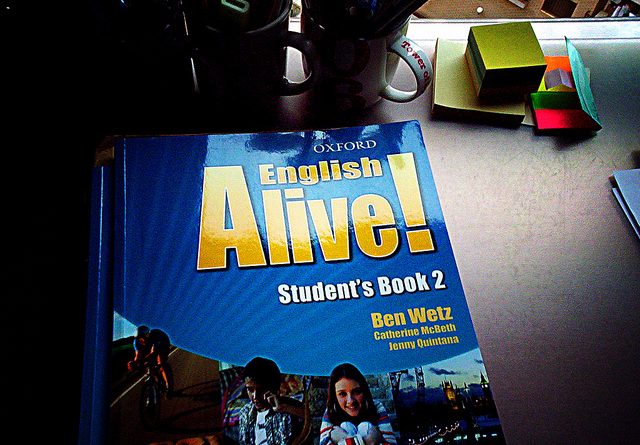 English was the most-studied foreign language in the 28 member states of the European Union in 2011, the bloc’s statistics bureau Eurostat said on September 26, which is also the European Day of Languages.

At primary and lower secondary level, English ranked as the most studied in 23 EU member states – the only exceptions were Belgium and Ireland (French) and Luxembourg (German). Data for the Netherlands and UK was not available.

The second most commonly studied language in upper secondary education was German in 10 member states (Bulgaria among them), French in nine, Spanish in four, Russian in three and Swedish and Italian in one each.

Considering all languages, 66 per cent of the total population aged 25-64 said they knew at least one foreign language (in Bulgaria’s case, that ratio was 39 per cent, with Hungary alone scoring lower at 37 per cent).