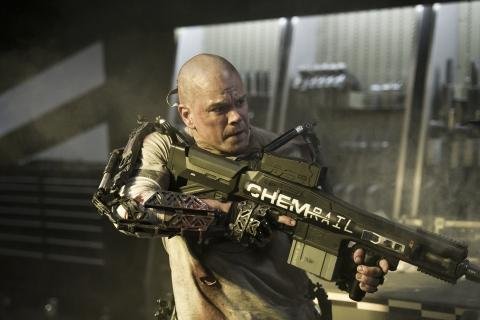 Science fiction works best not when it is about the problems that people will face in the future, but when it offers insight into the world we live in today.  Elysium, set on a devastated Earth in the year 2154, is a broad parable about the growing divide between the rich and poor.

South African-Canadian writer/director Neill Blomkamp previously made District 9, which dealt with segregation and xenophobia. He expands on these themes in latest film. While Elysium features a lot of futuristic gunplay and robotic hand-to-hand combat – sometimes to the point of tedium – the film overcomes that flaw by having a message that many people can relate to, and conveying it in a manner that never becomes overtly preachy.

Planet Earth has become so polluted, resources so scarce and crime so rampant that the rich have abandoned it to live in the low-orbiting space station that gives the film its name. The station is visible from Earth, and many of the impoverished denizens of the surface will do anything to try to get illegal passage there in hope of somehow getting a better life. 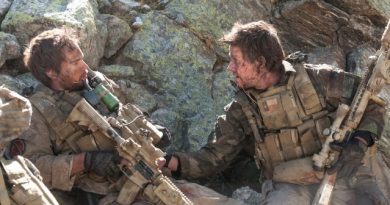