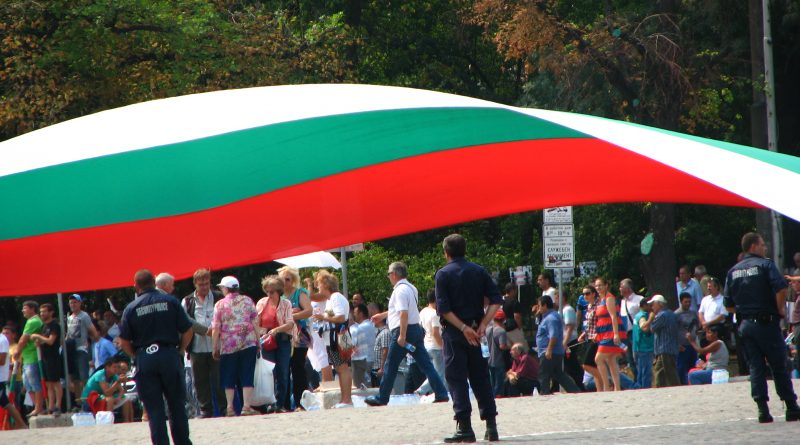 On the day that Bulgaria’s lawmakers overturned the presidential veto on the Budget revision, the National Assembly building, fittingly, found itself in between two very different crowds – one made of the pro-government supporters bussed into Sofia and another made of people demanding the government’s resignation.

The two rallies never meshed, with police lines preventing any close interactions. Later, the police cleared the area behind Parliament, near Alexander Nevsky cathedral, of anti-government protesters in order to make space for those who came to support the Cabinet, creating a wide buffer area separating the two crowds. 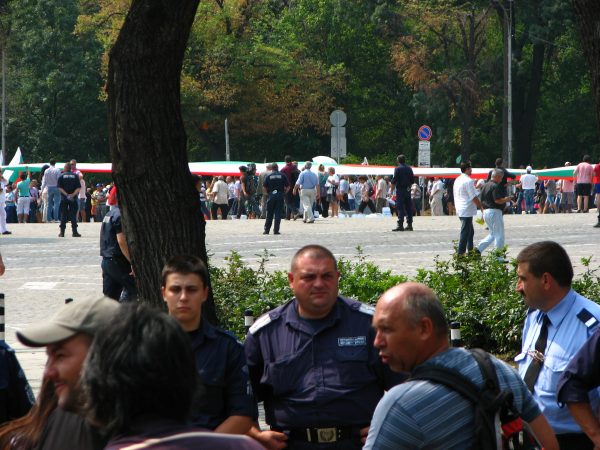 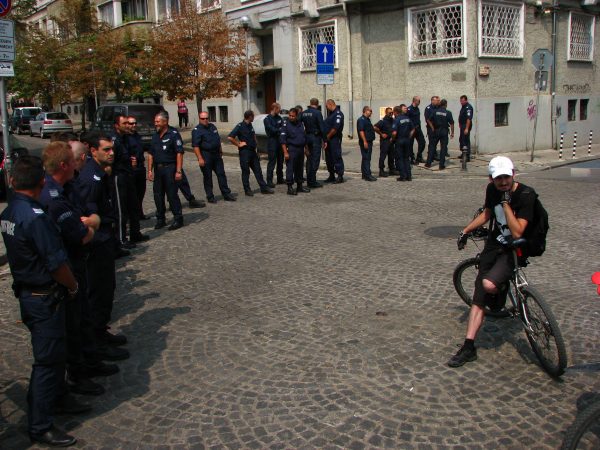 Police also closed off several streets to prevent any mix-ups. However, most anti-government protesters had congregated in front of the National Assembly, chanting for the Government’s resignation. On the other side, the chants proclaimed victory for the pro-government faction. 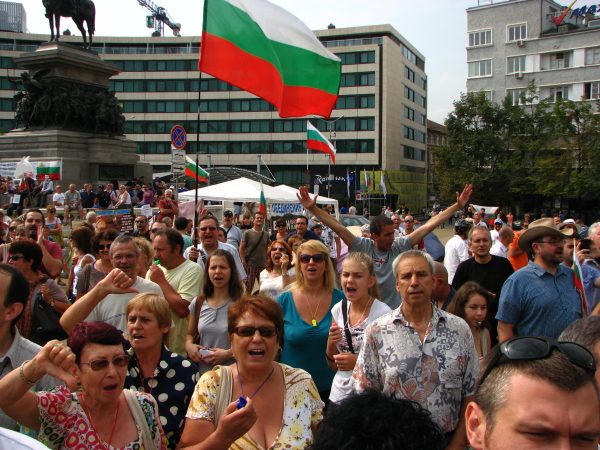 As the debate inside the National Assembly drew to a close, the placement of the pro-government rally was shown to have had another goal – forming a buffer for MPs to escape the scene using the Parliament’s , in contrast to the July 23 episode in which a busload of MPs under police escort was directed into a crowd of several thousand anti-government protesters. 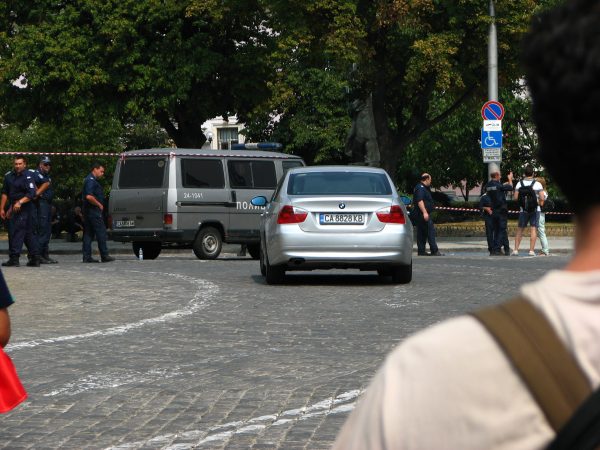