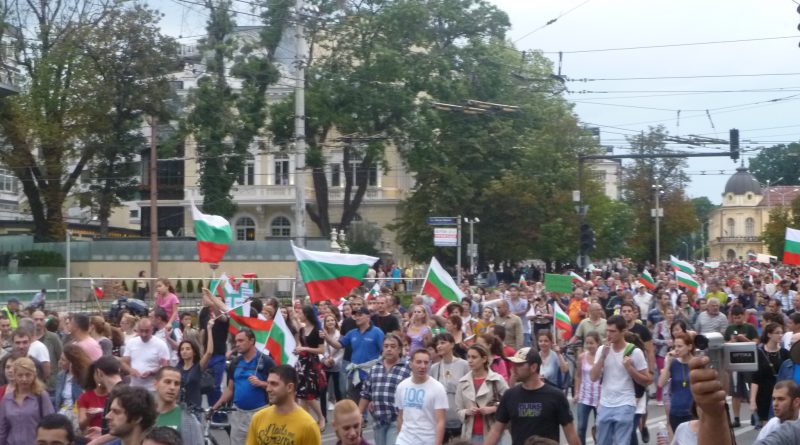 The Confederation of Independent Trade Unions in Bulgaria (CITUB) said on July 10 that early parliamentary elections were the only possible solution for Bulgaria’s current political crisis, but only after Parliament passed a series of measures, including a Budget revision and adopting the 2014 Budget Act, electoral law amendments and changes to the laws governing the energy sector.

The legislative changes would require several months to adopt, but could be done before the end of the year if Parliament and its committees worked hard, the trade union said in a statement on its website.

CITUB is one of Bulgaria’s two major trade union blocs. The other one, Podkrepa, said at the weekend that the only solution to the crisis – the result of ongoing anti-government protests, now in their fourth week – was to convene a Grand National Assembly – and threatened a nationwide strike unless state institutions complied with this demand.

The current legislature was doomed from the start and was unable to carry out its duties. “The point at which it will not be able to function at all is not far,” the CITUB statement said.

CITUB that Bulgarian needed “a functioning government, whether in its current line-up or another” that would “stabilise the economic and social system” and resume dialogue in the tripartite council – the advisory body that brings together the government, trade unions and employer organisations.

On the Cabinet of Prime Minister Plamen Oresharski, CITUB condemned the “non-transparent and mistaken” appointments carried out by the Government and Parliament. “With certain exceptions, the government, declared to be non-partisan and expert, did not come to pass,” the statement said.

The bloc appeared to support President Rossen Plevneliev, who last week called for early parliamentary elections, saying that it “insisted that all parliamentary-represented parties head the society’s expectations and the calls of the President.”

CITUB said that it had union members both in the anti-government protests and the smaller rallies that, in recent days, have been gathering to show support for the Oresharski administration. At the same time, the statement said that CITUB “felt empathy with the deep indignation caused by the lack of morality in politics” and supported the civic activity, without making a distinction between the current protests and the ones in February, which brought about the resignation of the Boiko Borissov cabinet.

The root cause of the problem, the bloc said, was “the imposition of liberal theories and replacing state responsibility with market freedoms, which has created a strong feeling of lack of justice.”