Greece’s Central Bank expects the country’s economy to shrink by 4.6 per cent in 2013, a report released on May 29 2013 shows. The good news is that the report, signed by Governor G. Provopoulos, mentions recovery should be expected as early as 2014.

Next year, Bank of Greece projections show unemployment numbers will drop, GDP decline will be halted further and the country will gain most of its competitiveness back.

However, there is one big “if”.  Provopoulos says recovery will occur on the condition 2013 remains a year of strict austerity and the government sticks to the troika-sponsored stabilisation programme.

Danube to peak in Budapest on June 11 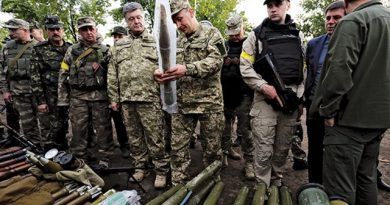