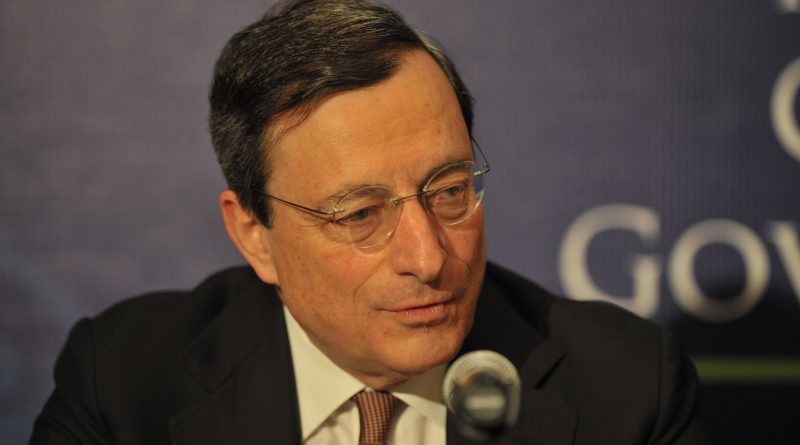 He said the bank would buy broad portfolios of simple and transparent asset-backed securities and of euro-denominated covered bonds from October, with full details of the new programs to be given after the ECB’s next meeting on Oct. 2.

Taken together with the ECB’s new long-term loans to banks, to be offered for the first time later this month “the newly-decided measures … will have a sizeable impact on our balance sheet”, Draghi said.

He said the ABS program, plans for which were announced by the ECB in June, “reflects the role of the ABS market in facilitating new credit flows to the economy”.

The programs are part of the ECB’s broader efforts to boost lending, particularly to smaller and medium-sized companies, which form the backbone of the euro zone economy.

Banks create ABS by pooling various loans together and selling different tranches on to investors to lighten the load on their balance sheets, which allows them to issue new credit.

Some complex ABS structures played a part in sparking the global financial crisis. The European ABS market has still not recovered, in part because post-crisis regulatory changes have made the assets less attra7ctive to investors. 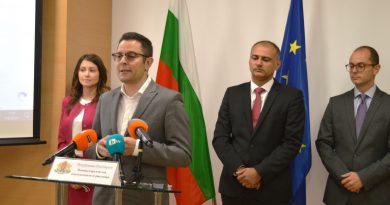