European Union leaders are meeting Wednesday in Brussels to discuss their plans to exploit shale oil.

European energy costs are high, in contrast with those in the United States where new shale oil and gas resources have sent prices tumbling.

EU President Herman Van Rompuy, the host of the summit meeting, says Europe risks becoming the only continent to depend on imported energy.

Critics say hydraulic fracturing or “fracking” of rocks deep underground to release oil and gas threatens water supplies and may even set off earthquakes.

Draft documents prepared for the summit list energy costs as a prime concern in the EU quest for competitiveness, jobs and growth. 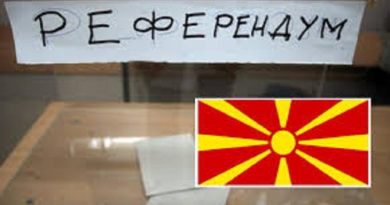