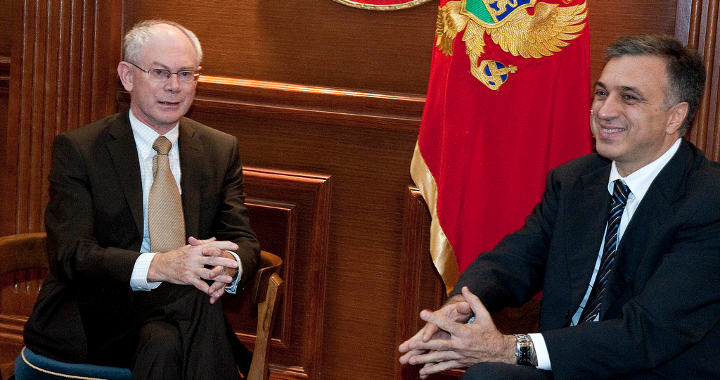 Both candidates in Montenegro’s presidential election have claimed victory after Sunday’s election, with no word yet from the official electoral commission.

With nearly all of the vote counted in the tiny European nation, incumbent Filip Vujanovic and challenger Miodrag Lekic both issued statements early Monday claiming they won the tightly contested race. Each claimed to have edged out the other for just over 50 percent of the vote.

A contested election could shake the country’s bid for European membership and throw into question the leadership of the governing coalition that has been in charge since the breakup of Yugoslavia in the 1990s. Montenegro gained independence from Serbia in 2006.

The position of president is mainly ceremonial with real power held by the prime minister. However, the winner will still face corruption and high unemployment as Montenegro makes its case for EU membership.

It is not clear when the election commission will declare a victor.