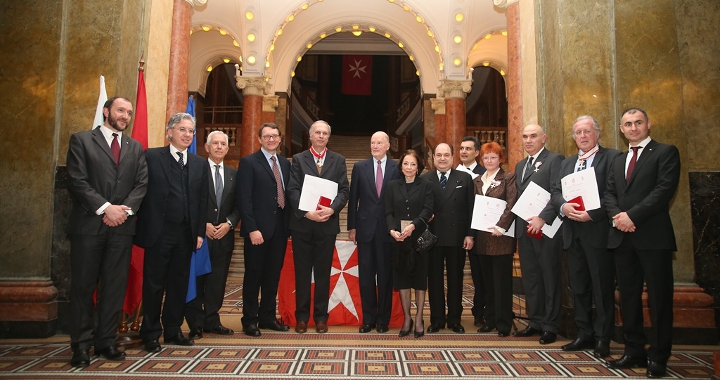 In celebration of the 900-year anniversary of the Papal bull granting its sovereignty, the Sovereign Order of Malta is organising an exhibition of archive materials, charting the Order’s history and its humanitarian activity and work worldwide.

The exhibition is organised in co-operation with St Kliment Ohridski Sofia University and is on display in the grand foyer of the university until March 29. The ambassador of the Sovereign Order of Malta, Camillo Zuccoli, and numerous guests attended the exhibition opening on March 11.

Founded in Jerusalem about 1050 CE as an Amalfitan hospital, the Sovereign Military Hospitaller Order of Saint John of Jerusalem of Rhodes and of Malta was granted its sovereignty by the Papal bull Pie Postulatio Voluntatis, issued by Pope Paschal II in February 1113.

In its modern history, the Sovereign Order of Malta has been focused on humanitarian missions – the Order had such missions in Bulgaria during the two world wars and then again in the 1990s. Since opening its own embassy in Sofia in 2005, the order has carried out 211 charity projects of various nature throughout the country. 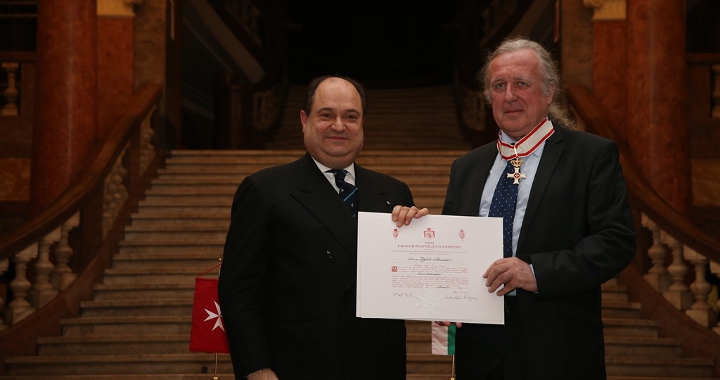 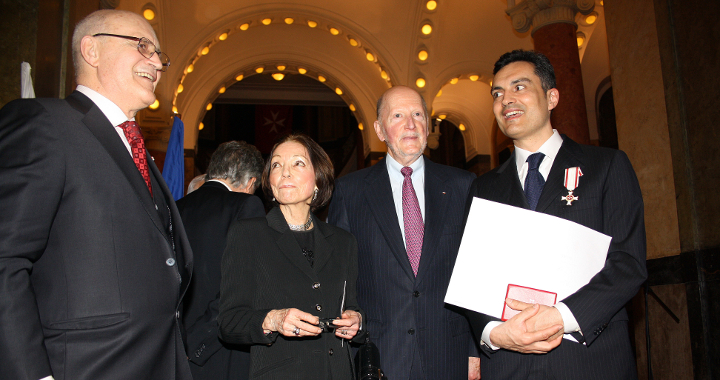 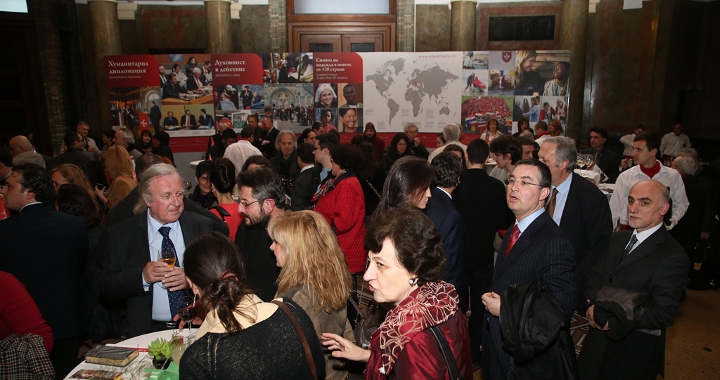 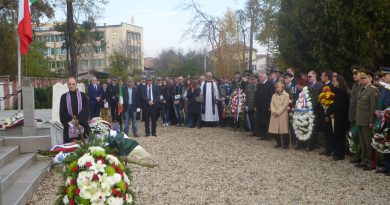