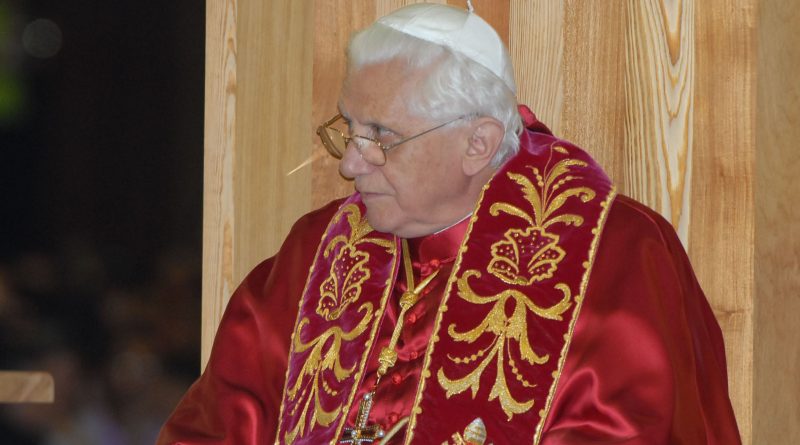 Three days before Roman Catholics throughout the world observed Ash Wednesday, traditionally a day of fasting and repentance, their spiritual leader made his own sobering announcement. The Feb. 10 resignation of 85-year-old Pope Benedict XVI has left many in the Vatican stunned, and some say it signals a pivotal transformation in the Catholic Church itself. It has also reverberated in dioceses throughout the Central and East European region, drawing mixed reactions from the church’s leaders, disciples and critics.

Though the Czech and Moravian dioceses have a less significant number of disciples than its counterparts in neighboring Poland and Germany, news of the papal resignation cast the media spotlight on Prague Archbishop Dominik Duka, the only Czech cardinal whose age permits him to participate in the secret conclave that selects the new pope.