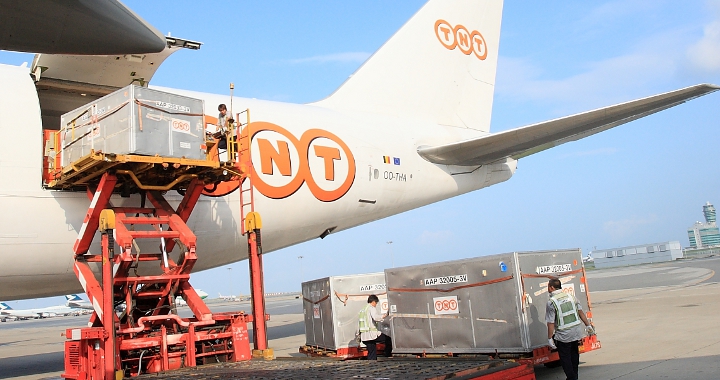 The European Commission said on January 30 that it blocked the proposed acquisition of Dutch-based TNT Express by UPS after concluding that the merger would restrict competition in 15 member states (Bulgaria included) in the market for express delivery of small packages to another European country.

The commission said that “the acquisition would have reduced the number of significant players to only 3 or 2, leaving sometimes DHL as the only alternative to UPS. The concentration would therefore have likely harmed customers by causing price increases.”

UPS offered to sell the TNT Express subsidiaries in those 15 countries and give the buyer access to UPS’ intra-European air network for five years, but the Commission ruled that “these remedies proved inadequate to address the identified competition concerns.”

Four companies controlled international integrated air and ground small package delivery networks in the European Economic Area, according to the EC – UPS, TNT, DHL and FedEx. The latter, however, had the smallest network and did not provide UPS and TNT with “a significant competitive constraint.” National postal operators could compete with these international integrators only to a limited extent, because they did not have a comparable efficiency or reliability, relying mainly on road rather than air transport, the EC said.

“The possible benefits of the merger, i.e. any cost-savings passed on to customers as a result of the combination of UPS and TNT’s air networks, would not have been sufficient to outweigh the negative effects on competition,” the Commission said. 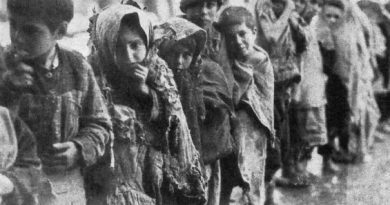 Armenians react to Erdogan’s statement not recognising the 1915 genocide