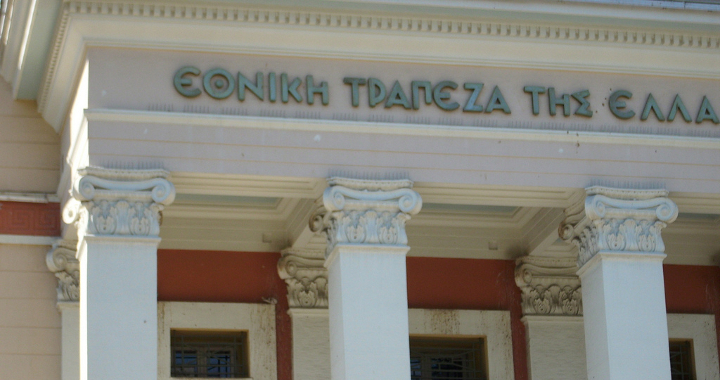 Bulgaria’s Commission for Protection of Competition (CPC) said on January 28 that it approved the acquisition of EFG Eurobank Ergasias by the National Bank of Greece, as well as the merger of their Bulgarian subsidiaries.

CPC said that the merger would have “a horizontal impact on the markets for banking, financial and leasing services” but the merger “would not lead to the creation of a dominant market position that would significantly limit or impede competition on the markets analysed.” The approval was unconditional, the regulator said.

The merger of the two Bulgarian banks is set to create the country’s second-largest lender, with an estimated 15.3 per cent of the banking sector’s assets. The new entity will also have about 23.2 per cent market share on the retail segment of market.

Earlier this month, Greece’s securities regulator gave conditional approval to the merger, which will further strengthen NBG’s position as the country’s largest lender. NBG was offering EFG Eurobank a share swop, with 58 new shares in NBG to be issued for every 100 Eurobank shares.

Greece’s banking sector has been under pressure to consolidate in order to shore up the capital adequacy ratios of Greek lenders.

In August 2011, Eurobank agreed to merge with Alpha Bank, a deal that would have seen the resulting entity overtake NBG as Greece’s largest bank. In March 2012, Alpha Bank pulled out of the deal because of the changed terms of the Greek government debt bond swop, since it meant that it would have to take on more bad debt from Eurobank than originally envisioned.

After cancelling the Eurobank deal, Alpha Bank began negotiations to take over the Greek subsidiary of French banking group Credit Agricole, Emporiki, in October 2012. Credit Agricole reportedly agreed to boost its funds injection to Emporiki to 2.85 billion euro, selling the bank for one euro, keen to exit its disastrous Greek venture. In preparation for the deal, Credit Agricole took direct ownership of Emporiki’s business in Bulgaria, Romania and Albania in June 2012. 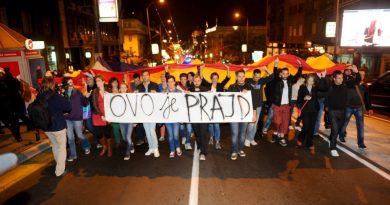