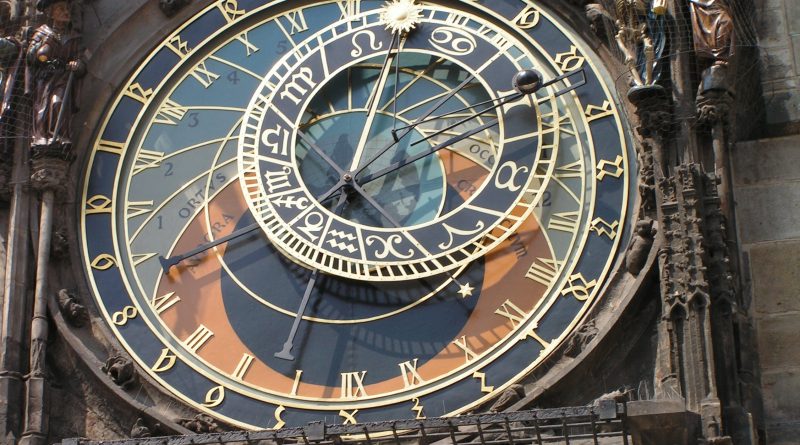 Official results show former leftist prime minister Milos Zeman has won the first round of the Czech Republic’s first direct presidential vote since the breakup of Czechoslovakia in 1993.  Zeman, however, faces tough competition in a second round to replace the euro-skeptic Vaclav Klaus.

The Czech Electoral Committee said Zeman received roughly a quarter of the ballots cast in the first round of the country’s historic presidential poll.  This was the first time that a Czech president was elected by popular vote since Czechoslovakia split into Slovakia and the Czech Republic in 1993.  In the past, the president was chosen by the country’s parliament.

As his first round victory became clear, the 68-year-old Zeman thanked those who supported him. Zeman said he wanted to thank the voters and his team. “Without them,” he said, he “wouldn’t be able to make it so far.”

The former prime minister can expect a major challenge from 75-year-old pro-European Foreign Minister Karel Schwarzenberg, who placed second in the first round with 23 percent of the vote.

The two men face each other in a run-off January 25 and January 26.

The results are a setback for former prime minister Jan Fischer.  The son of a Holocaust survivor wanted to become Europe’s first directly elected Jewish president.

Another candidate, opera composer, painter and performing arts professor Vladimir Franz, also did not make it to the second round.

The prime minister has come under fire for supporting a New Year’s amnesty given by outgoing President Vaclav Klaus to some 7,000 prisoners.

“The amnesty issue hurt the election campaign” Necas said, adding that the “results are disappointing.” But the prime minister denied he harmed the interests of the Czech Republic.  “Under the law and the traditions of the country,” Necas said, he had to support the president’s decision to release the prisoners.

The person who becomes the new president is expected to establish closer ties with the European Union after replacing Klaus in March.

Though largely a ceremonial role, the president yields political influence at a time when the Czech Republic struggles to overcome economic decline and an unemployment rate of more than 9 percent. 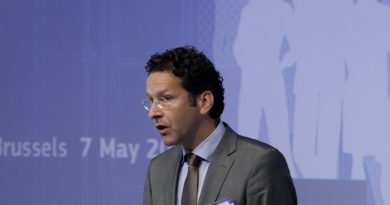 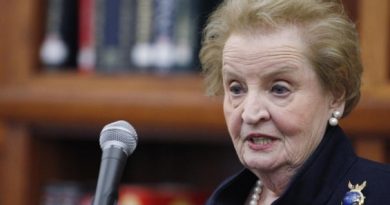