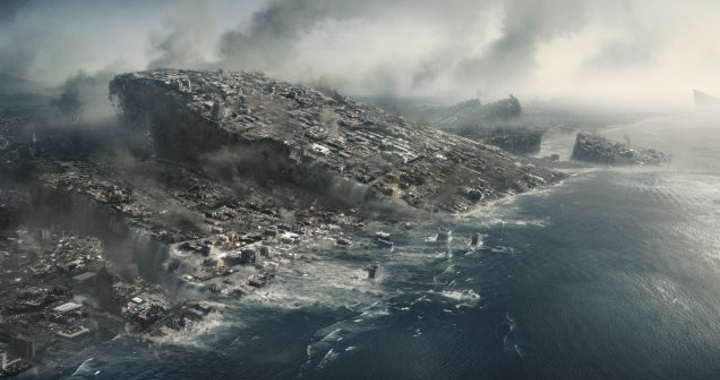 For the last three years, 27-year-old Kyivan Iryna Boyko has been searching the Internet to find out exactly what’s going to happen on December 21 2012, when the Mayan calendar runs out. Doomsayers say the world will end that day from an unknown catastrophe.

Although Boyko says she hasn’t found credible proof cataclysm, she still believes an apocalypse is likely in the more distant future. Boyko, however, tries to avoid pessimistic thoughts.

“I believe that what we think about is going to happen,” she said. “If many people have some negative thoughts, something bad will definitely occur.”

While Boyko declined to make any special preparations for December 21, many Ukrainians who share her anxiety did. Some have sought shelter, stockpiled on food, bought candles and matches. Others saw an opportunity to make money from Armageddon angst. 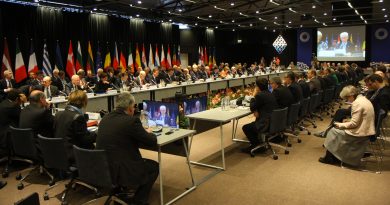 EU signs up Moldova and Georgia, but loses the big prize, Ukraine