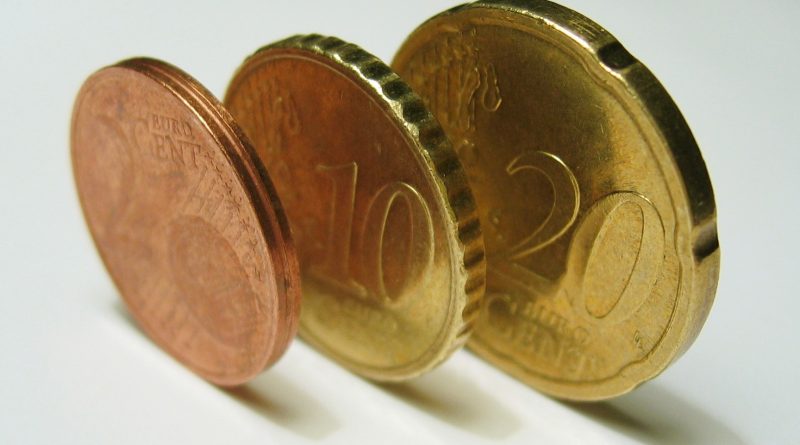 European Union finance ministers have reached a deal to create a single supervisor for eurozone banks, in a bid to address a key component of the continent’s financial struggles.

The agreement reached early Thursday gives the European Central Bank broad powers to oversee banks in the 17 nations that use the euro currency, as well as institutions in other EU nations that opt in to the system.

French Finance Minister Pierre Moscovici praised the agreement, saying it will help boost outside confidence in the eurozone.

EU leaders agreed on the principal of a central banking oversight body at a summit in June and promised a plan by the end of the year. The oversight is due to begin in March and be fully operational in early 2014.

Failing banks have drastically affected some European economies, spreading the debt crisis to governments that stepped in to save their banks.

The new oversight body will ultimately allow Europe’s rescue fund to directly inject money into troubled banks. It is also the the first step toward a banking union with the ability to close down failing banks.

The so-called single supervisory mechanism must still be approved by the European Parliament. EU leaders are meeting Thursday and Friday for a summit in Brussels.

Banks with assets of more than $39 billion or equal to more than 20 percent of their country’s gross domestic product are subject to the ECB oversight. Officials said that would include more than 150 banks.

The ECB manages the euro currency and is responsible for shaping and implementing EU monetary policy.

The dual role had raised some concerns about the potential conflict between those roles when it comes to supervising banks. Countries that do not use the euro — principally Britain — were worried that eurozone countries would unite to overpower them in policy decisions.

The finance ministers reached a compromise to ensure the non-euro countries have a say in the decision-making process.

The ECB said last week that the economic weakness in the eurozone is likely to continue next year, with a gradual recovery in late 2013 into 2014.

The eurozone has struggled to boost its economy in the wake of the three-year governmental debt crisis. Unemployment has risen to 11.7 percent throughout the region, the highest level since the currency bloc was formed in 1999. 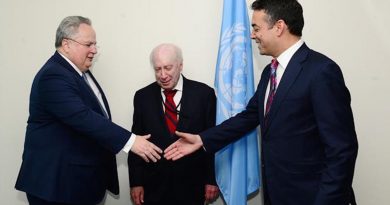 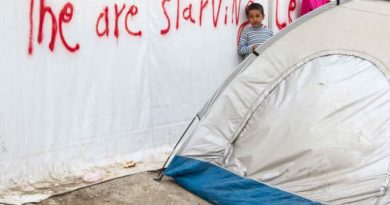