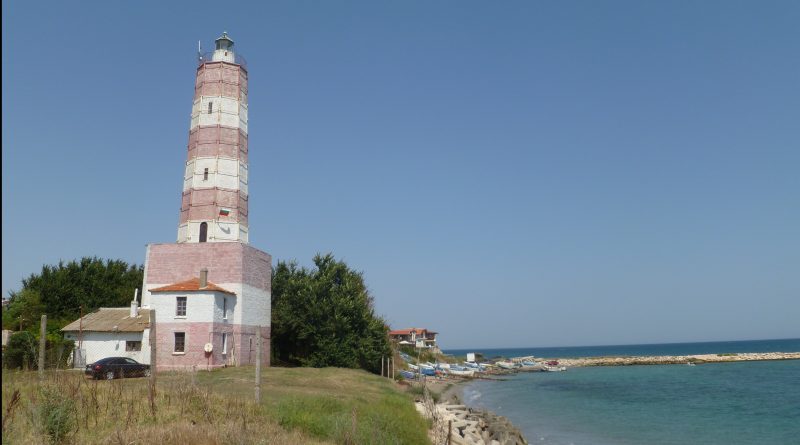 An earthquake reported to have measured 4.6 on the Richter scale shook the towns of Kavarna, Balchik and Shabla on Bulgaria’s northern Black Sea coast on December 3 2012 at about 9pm.

The epicentre was said to have been about 60km from Varna in the Kaliakra area.

Reports said that the tremor was mildly felt in the upper floors of buildings in Bulgaria’s Black Sea city of Varna.

On December 2, the northern Black Sea coast experienced a minor tremor of 2.6 on the Richter scale, epicentred at the mouth of the Kamchiya River, while on December 1, there was a 4.7 Richter scale quake in Romania’s Vrancea.

(Photo of Cape Shabla, on the Bulgarian Black Sea coast near the Romanian border: Clive Leviev-Sawyer) 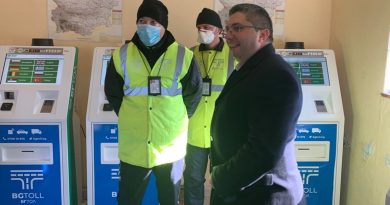