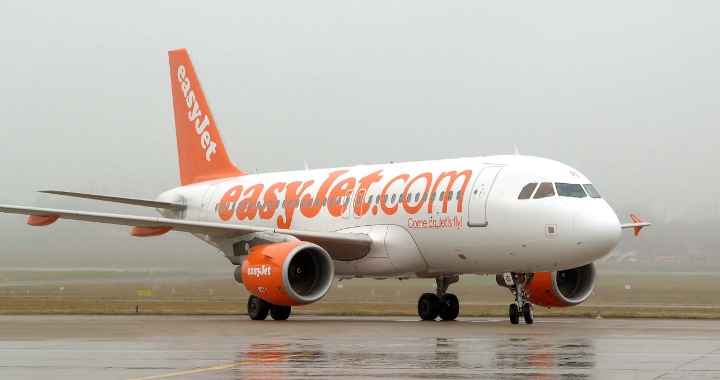 The flights to the Schoenefeld airport near Berlin will be carried out on Tuesdays, Thursdays, Saturdays and Sundays, using a 156-seat Airbus A319 jet. The first flight will be on March 31 2013, with tickets going on sale on November 1, starting at 31.99 euro for a one-way ticket, the airline said.

The company decided to introduce the new route because of the large number of Bulgarian expats living in Germany and the strong business links between the two countries, which generate strong passenger traffic, the company’s marketing manager for Switzerland, Austria, Turkey and Eastern Europe, Peter Voets, said in a statement.

Last week, EasyJet announced another addition to its Sofia flight schedule – London Stansted. The new route will operate twice a week on Tuesdays and Saturdays, with the first flight scheduled for February 16 2013. 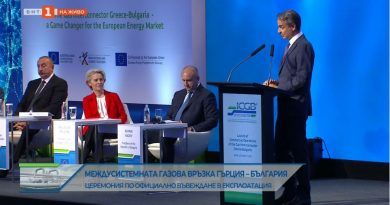