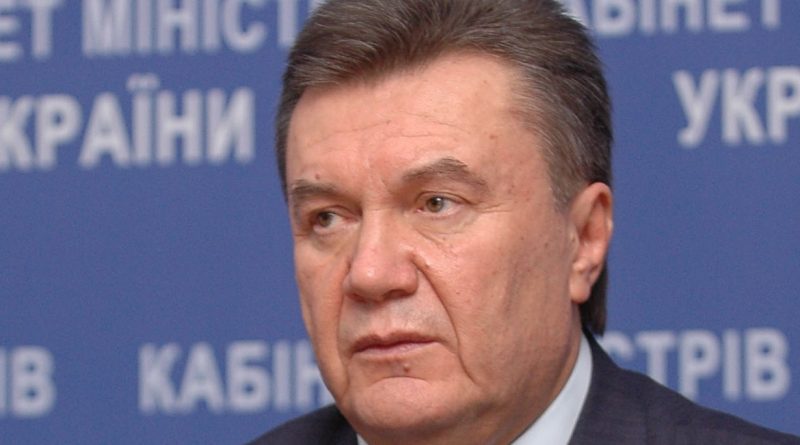 Europe News
October 31, 2012 James Brooke VOA Moscow Bureau Chief
In his Soviet youth, Viktor Yanukovych was a street fighter. Now, he is 62 years old and Ukraine’s president.
Vitaly Klitschko is the World Boxing Council’s Heavyweight Champion. He is 41 and represents Ukraine’s new political generation.
In Sunday’s parliamentary vote, Klitschko and his Udar, or Punch, party, led the opposition surge in Ukraine, the second-largest nation to emerge as a democracy from the Soviet Union.
With almost all votes counted, Ukraine’s three opposition parties drew slightly more votes than President Yanukovych’s two-party governing alliance. The president is to keep narrow control of parliament. But he faces new parties and younger faces as the vote recharged Ukraine’s pro-Western opposition.
A new generation
This younger generation is nipping at the president’s heels, said Volodymyr Gorbach, political analyst for the Institute for Euro-Atlantic Cooperation.
“Now there is a different situation,” Gorbach said. “The opposition is re-charged. There will be new people, a new opposition, and a new quality within the opposition.
Two years from now, in Ukraine’s presidential campaign, Gorbach predicts that Klitschko will try to bridge Ukraine’s post-Soviet divide between East and West.
Udar, he said, “…is more liberal, and the only party to receive equal support from across the country, which is a very good sign.”
Ukrainian opposition deputies block the podium to protest against the imprisonment of former opposition leader Yulia Tymoshenko during a parliament session in Kiev, April 25, 2012.
​​​​One leader was missing Sunday. Yulia Tymoshenko, the president’s rival in Ukraine’s last presidential election, sits in jail. She is serving a seven-year jail sentence for abuse of office while prime minister.
Her daughter, Yevhenia, voted. She told reporters that her mother is on a hunger strike.
The Tymoshenko case
Ms. Tymoshenko’s jailing contributed to European observers giving Sunday’s election failing grades, said Walburga Hapsburg Douglas, head of the observer delegation for the Organization for Security and Cooperation in Europe.
“One should not have to go to a prison to hear from leading political figures in this country,” she said. “Considering the abuse of power and the excessive use of money in this election, democratic progress appears to have reversed in the Ukraine.”
With Washington backing Europe’s negative view of Ukraine’s election, analyst Gorbach said Mr.Yanukovych is back to square one.
“The government hoped that international observers would not notice that what it was going to do with falsifications,” he said. “They thought they could get good results and not get criticism. They wanted to appear nice and innocent so they could restart relations with Europe, again receive loans. The plan failed. Relations were bad then, and they are bad now.”
Instead, Yanukovych now faces two new parties – and a younger generation – in Ukraine’s parliament.
Source: VOANews.com

Greek government future in doubt ahead of double election showdown 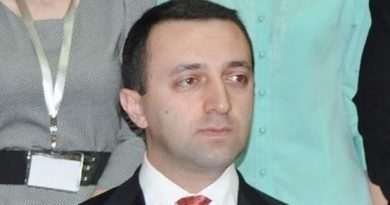 Georgia PM: Split in ruling coalition no threat to stability