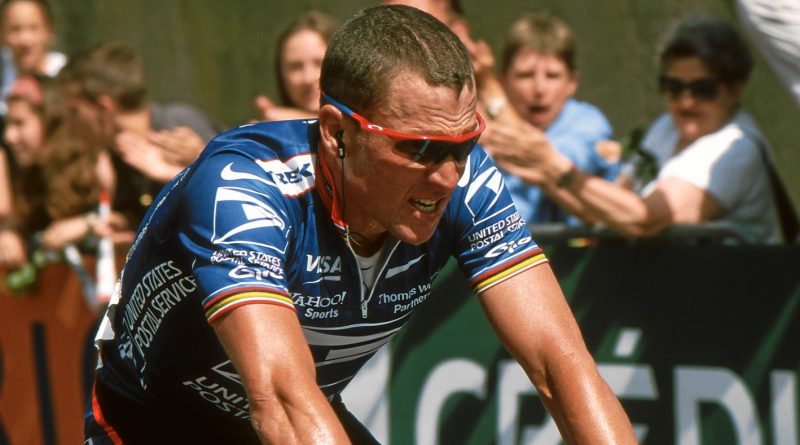 The International Cycling Union announced Monday it has ratified the sanctions handed down in August by the U.S. Anti-Doping Agency, which stripped Armstrong of the titles he won from 1999 to 2005.

The USADA released a 1000-page report of evidence uncovered in its investigation of the retired 41-year-old cyclist, including testimony from 11 former teammates.

Armstrong had denied the allegations for years, saying he had never tested positive for banned substances during his career.

He has resigned as chairman of Livestrong, the charity he founded to raise money for cancer research more than a decade ago after surviving testicular cancer.