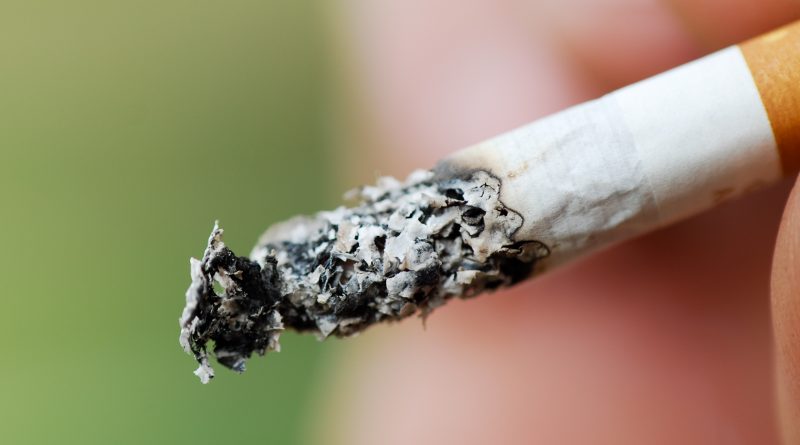 Russia has one of the highest smoking rates in the world, with an estimated 40 percent of the country’s adults lighting up. As a result, Russian Prime Minister Dmitry Medvedev is proposing a ban on smoking in public places by 2015 and is calling for a ban on all tobacco ads in a country where a pack can cost less than $1.

Medvedev addressed the issue in a video on his blog, saying it’s imperative that Russians stop smoking because every year some 400,000 die as a result of smoking-related causes.

He said that every year the equivalent of a large city disappears from the country’s map because of tobacco. He goes on to say that these are usually painful and long deaths from cancer or emphysema, or sudden deaths from a heart attack or stroke.

The World Health Organization (WHO) claims that some 40 percent of Russians smoke, second only to China. According to the latest statistics, women are increasingly taking up the habit, with some 22 percent smoking in 2009, compared to only 7 percent in 1992.

Vladimir, a Muscovite who did not want to give his last name, says he’s in favor of the ban.

He says he does not smoke and does not think it’s nice that people smoke in public places.

Despite Vladimir’s support for smoking regulations, many Russians say they’ll continue to smoke and call it an invasion of their rights to make their own decisions concerning personal health.

Despite this expected opposition, Medvedev says the bill is needed now.

He says, I’ll be direct: this document is important for every Russian.

The bill still has to pass both the upper and lower houses of parliament before it becomes law. Many analysts say even if that does happen, the government does not have the infrastructure to enforce, or even implement, the new anti-smoking measures. 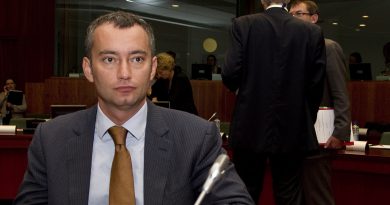