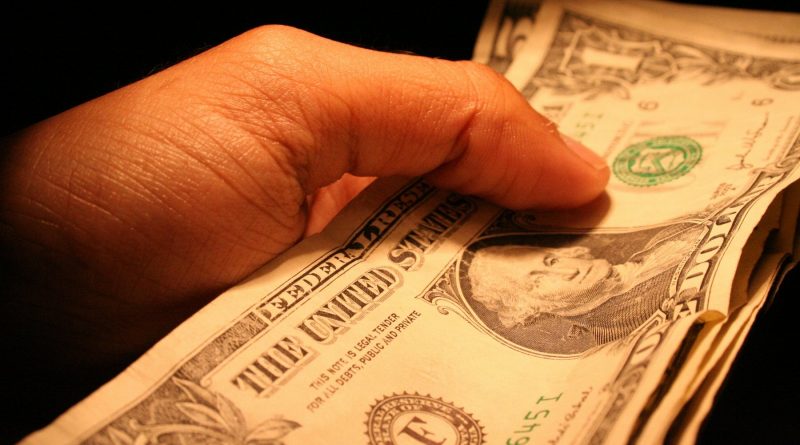 The U.S. central bank launched new measures Thursday to try to stimulate the weak U.S. economy, even as it predicted that the country’s economic fortunes would improve over the next two years.

The Federal Reserve said it would buy $40 billion a month of securities supported by real estate loans in its latest effort to boost economic growth and spur slack hiring in the country’s labor market. It said the U.S. economy, the world’s largest, would advance no more than 2 percent this year, but could expand by as much as 3 percent next year and 3.8 percent in 2014.

The Fed placed no time limit on the new purchase of securities. It said that if the country’s job market “does not improve substantially,” the central bank would buy more mortgage-backed securities and other assets, as well as “employ its other policy tools” to advance the U.S. economy.

Federal Reserve Chairman Ben Bernanke called the slow creation of jobs in the United States a “grave concern” for the country.

“While the economy appears to be on a path of moderate recovery, it isn’t growing fast enough to make significant progress reducing the unemployment rate. Fewer than half of the eight million jobs lost in the recession have been restored. And at 8.1 percent, the unemployment rate is nearly unchanged since the beginning of the year and is well above normal levels. The weak job market should concern every American. High unemployment imposes hardship on millions of people and it entails a tremendous waste of human skills and talent.”

The Fed also said it would extend the timetable to keep its key lending rate near zero percent from late 2014 at least through mid-2015. The central bank said it expects that eased financing “will remain appropriate for a considerable time,” even after the U.S. economy strengthens from its current sluggish pace.

The policymakers, who met in Washington for the last two days, have been stymied in their effort to advance the U.S. economy beyond the meager 1.7 percent growth it recorded in the April-to-June period. The Fed has bought more than $2 trillion worth of U.S. Treasury bonds and home loan securities since the world financial crisis began in 2008, but the country’s economic growth has remained sluggish.

The U.S. government reported last week that the country’s labor market added only 96,000 jobs in August, not nearly enough to reduce the country’s unemployment count of nearly 13 million workers. The jobless rate has been above an unusually high 8 percent level for 43 straight months. The Fed projected the rate will decrease slowly over the next three years, to as low as 6 percent by the end of 2015.

The government said Thursday the number of Americans making first-time claims for jobless benefits last week increased by 15,000 to 382,000, another sign of slow job growth.

The central bank maintains political neutrality in the U.S. But its latest stimulus lands in the final stages of the country’s presidential election campaign, where the state of the economy is the key issue.

Republican challenger Mitt Romney says the incumbent Democrat, President Barack Obama, has failed in his oversight of the American economy and that he would not reappoint Bernanke when his Fed chairmanship ends in early 2014. Mr. Obama has pointed to 30 months of job growth in the U.S. and says Mr. Romney would return to policies that led to the worst U.S. economic downturn since the Great Depression of the 1930’s.