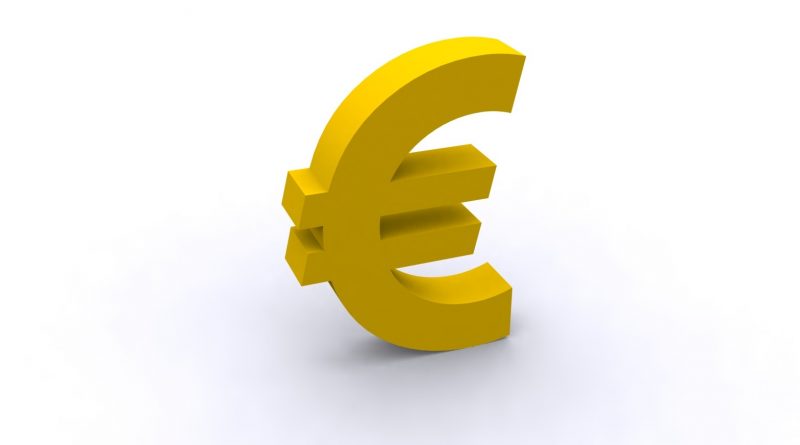 Germany’s top court has rejected attempts to block a new permanent rescue fund for the eurozone, clearing the way for the country’s president to endorse the $644 billion pact.

The Federal Constitutional Court ruled Wednesday that Germany can ratify the European Stability Mechanism (ESM) as long as it meets certain conditions. Those include a $244 billion cap on Germany’s contributions to the fund, which can only be increased with the approval of parliament.

Germany is the largest economy in Europe and a vital participant in the bailout fund.

The ESM is intended to loan money to governments crippled by debt.

European leaders are also pursuing other ways to address the ongoing financial crisis, including a proposal to have the European Central Bank oversee all banks in the eurozone.

The proposal must be approved by European Union members.

German officials have said trying to oversee all 6,000 banks in the eurozone would be too great a task, and should be limited to only larger institutions. But Euro officials advocating the larger number say even small banks can create big problems. 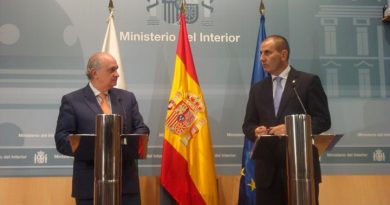