European Union member states must investigate whether there were secret prisons or facilities on their territory where people were held under the CIA’s secret rendition programme in the early years of this century, says a non-binding resolution adopted on September 11 2012 by the European Parliament. Lithuania, Poland and Romania, in particular, are encouraged to open, or resume, independent investigations.

“Only genuine national security grounds can justify secrecy,” the European Parliament says in a resolution adopted on September 11 that denounces the obstacles encountered by national parliamentary and judicial investigations into some EU member states’ involvement in the CIA programme.

“Lack of transparency, classification of documents, prevalence of national and political interests (…) lack of rigorous investigative techniques and of co-operation” are among these obstacles,” MEPs said, according to a European Parliament statement.

“Today’s vote is a victory for the European Parliament. It has upheld its insistence on the truth, rather than denying and forgetting it. It has ensured that the Union’s democratic foundations prevail over national and partisan considerations”, said rapporteur Hélène Flautre (Greens/EFA, FR), whose report was adopted by 568 votes to 34, with 77 abstentions, in Strasbourg.

“The report supports the existence of a vast, secret and illegal system that led to acts of torture and forced disappearances. It is based on new facts revealed, in particular, in aerial databases held by Eurocontrol,” she said.

MEPs call on the judicial authorities in Romania to open an independent inquiry into alleged CIA secret detention sites in the country “in particular in the light of the new evidence of flight connections between Romania and Lithuania”.

They call on the Lithuanian authorities to “honour their commitment to re-open the criminal investigation into the country’s involvement in the CIA programme” given the data that shows flight connections between the two countries.

They also “encourage Poland to persevere in its on-going criminal investigation into secret detention”. However, they deplore the “lack of official communication on the scope, the conduct and the state of play” of this investigation.

MEPs also call on Finland, Denmark, Portugal, Italy, the UK, Germany, Spain, Ireland, Greece, Cyprus, Romania and Poland to disclose all information on suspect planes associated with the CIA and their territory. 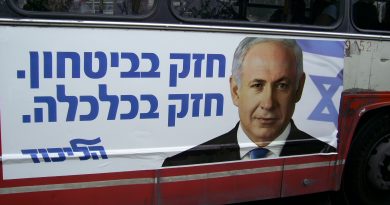 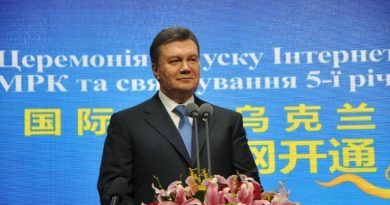