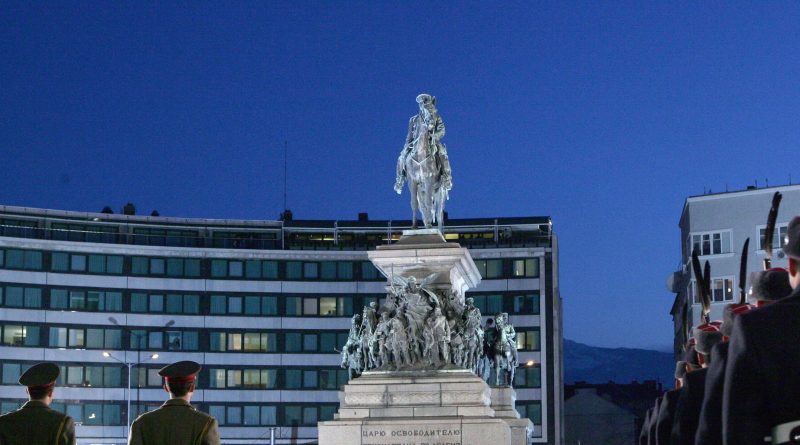 Five-ton Tsar Liberator Alexander II and his horse are on the move from their customary spot in central Sofia outside the Radisson Hotel – but they will be back in a few months’ time, after repairs.

The monument dates from 1903 and is in urgent need of restoration. Some of the repair work is long overdue, given that cracks appeared in the monument in the 1930s and again after Allied air force bombing of Sofia during World War 2.

In place of the monument, large-scale photographs are to be put in place until Alexandrer II returns to his usual spot.

The Imperial horse’s legs, which are cracked, will be replaced. The monument’s pedestal will also be reinforced.

Bulgaria’s top experts will work on the overall restoration project, according to Svetoslav Glosov, head of the Bulgarian Construction Chamber.

Alexander II was tsar of Russia from 1855 until his assassination in St Petersburg in 1881.Bulgaria reveres him for Russia’s role in the war against the Ottoman Empire that led to the liberation of Bulgaria.