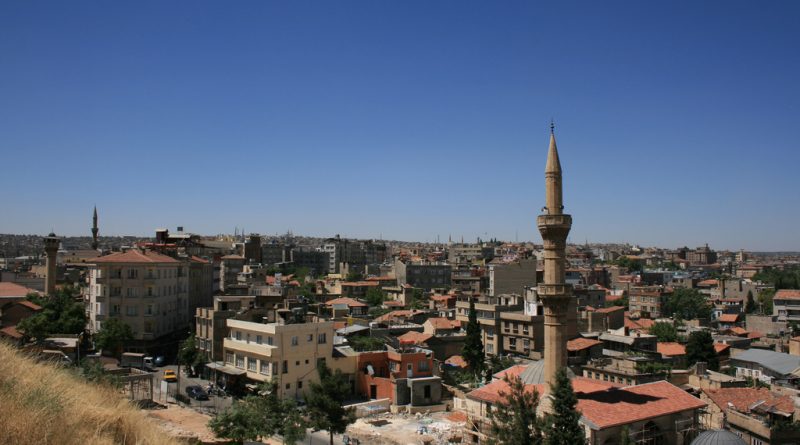 At least seven people have been killed in a car bomb explosion in southeastern Turkey.

Police say the bomb occurred Monday night in the town of Gaziantep, near the country’s border with Syria.

Dozens were wounded in the blast, which set several vehicles on fire.

More than 40,000 people, mostly Kurds, have been killed since the PKK took up arms in 1984 to demand a separate Kurdish state. 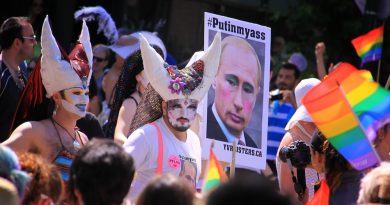