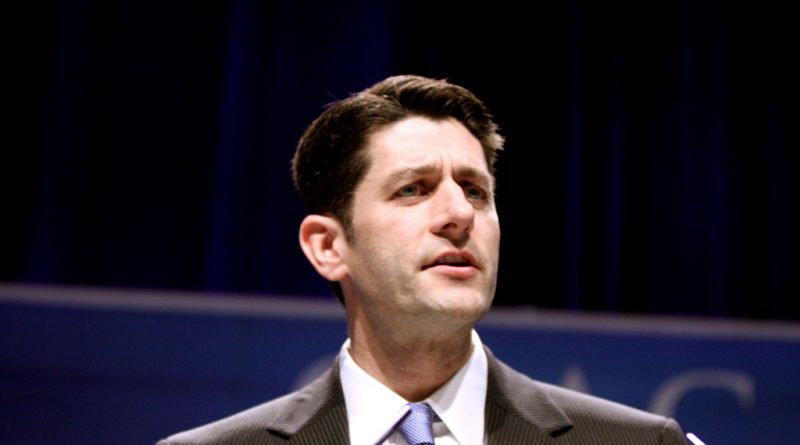 U.S. presidential candidate Mitt Romney’s choice of Wisconsin congressman Paul Ryan as his running mate has brought Ryan’s budget-cutting proposal to the center of the campaign debate. America’s Sunday television talk shows were consumed with the question of whether the Ryan pick will help or hurt Romney’s chances in the November election.

Representatives of both main parties seemed pleased with Romney’s choice.

Speaking on Fox News Sunday, McCain said Romney’s choice of a policy specialist like Ryan, who chairs the House of Representatives Budget Committee, shows a willingness to take on the tough issues that would seem to favor President Obama and the Democrats.

“I think it’s a good matchup because of Paul Ryan’s ability to carry a Romney agenda through the Congress of the United States, and his intimate knowledge of the budget,” he said. “We all know that the economy and jobs are the issues. There’s nobody that knows these issues better than Paul Ryan.”

Democrats on Sunday’s political talk shows were equally enthusiastic about Romney’s choice, but for different reasons. They say Ryan’s budget-cutting proposals expose him as an extremist who will be easy to attack on the campaign trail.

“It’s a pick that is meant to thrill the most strident voices in the Republican Party, but it is one that should trouble everybody else, the middle class, seniors, students, because of Ryan’s record. He is a right-wing ideologue,” he said.

The Democratic National Committee Chairwoman, Representative Debbie Wasserman Schultz, told Fox News Sunday that having Ryan on the Republican ticket will frame the campaign debate around what she calls his “flawed ideas.”

“As a member of the budget committee myself, I’ve had a front row seat to witness the architect of the Romney-Ryan budget, Paul Ryan, embrace extremism, suggest that we should end Medicare as we know it, shred the safety net for seniors in health care that we’ve had in place for more than 50 years,” she said.

Romney and Ryan were campaigning Sunday in North Carolina, a key state carried by President Obama four years ago. The state is seen as critical if the Republicans are to have any chance in November. Romney visits Ohio and North Carolina, two other so-called battleground states, in the next two days. 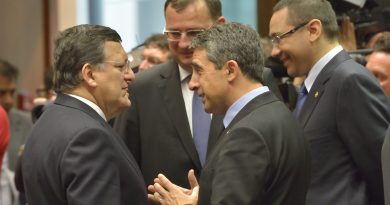 European leaders take steps in cracking down on tax fraud