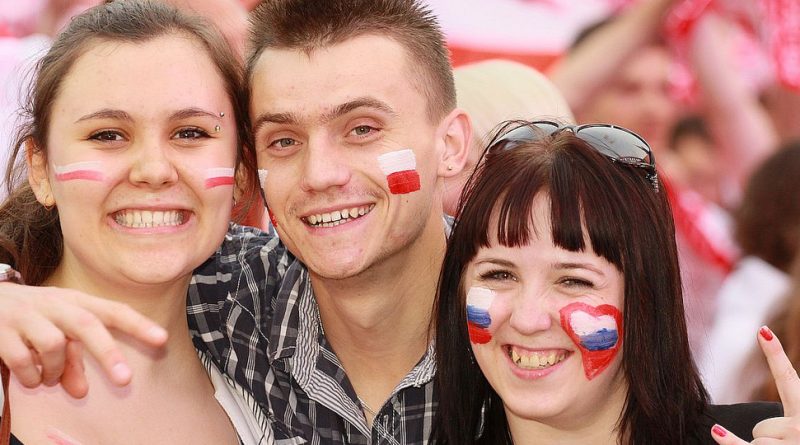 Polish authorities apologized Wednesday for hooligan violence that broke out in Warsaw ahead of a tense Poland-Russia Euro 2012 match and called for those involved in clashes to be severely punished.

“We are very sorry that our guests were attacked by hooligans and that they could no longer feel safe,” Warsaw regional governor Jacek Kozlowski told a press conference.

Clashes erupted as thousands of Russian fans marched through Warsaw towards the National Stadium to mark Russia Day, a national holiday. Polish hooligans attacked Russians, who then fought back.

In total, 184 fans, including 156 Poles, 25 Russians, and three other foreign supporters, were detained in Warsaw on Tuesday night.

Read the full story in The Warsaw Voice.

(Some fans got along just fine, but not all. Photo: PolandMFA/flickr.com)