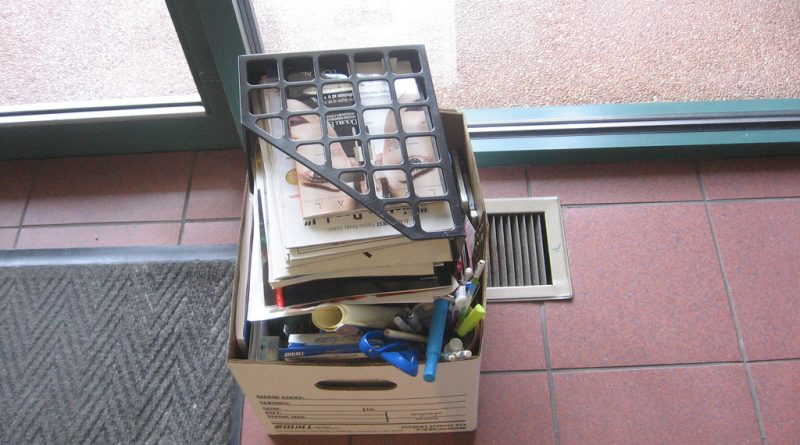 Unemployment in Bulgaria was down 0.4 per cent month-on-month, falling to 11 per cent in May, data from the country’s Employment Agency showed.

In May, there were 360 114 people registered as unemployed, 13 410 fewer than the previous month, the agency said. The number of people who found a job in May was 24 352 people, an increase of 4213 compared to the previous month.

The sectors that sought new employees the most were manufacturing, trade, hotels and restaurants, agriculture, construction and transport, the agency said.

There was an increase in the number of internships offered to young unemployed, but it was still low at 673. Nevertheless, it was double the number in April and eight times the number recorded in May 2011, the agency said.