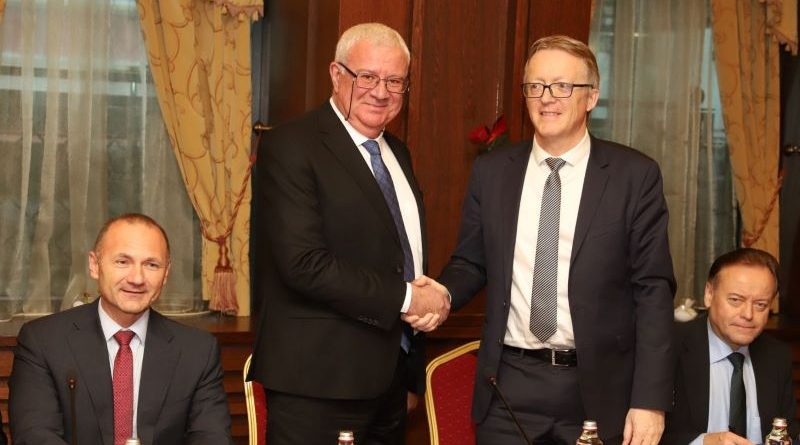 This is the second deal announced by Bulgaria’s sole nuclear power plant in as many weeks, after signing a 10-year contract with Westinghouse Electric Company to deliver fuel for the power plant’s Unit 5 reactor.

The agreement with Framatome sets the timetable for talks ahead of signing a 10-year contract, the ministry said, but gave no further details. Financial terms were likewise not disclosed.

The contract with Framatome will run between 2025 and 2034, the ministry said. The deal, alongside the one with Westinghouse, will secure the continued work of the Kozloduy nuclear power plant for a period of 10 years, Bulgaria’s Energy Minister Rossen Hristov said in the statement.

Kozloduy now has two 1000MW operational units, although there have been intermittent talks over the past decade to add another 1000MW reactor to the plant. Bulgaria shut down four older and smaller reactors, 440MW each, prior to joining the European Union in 2007. 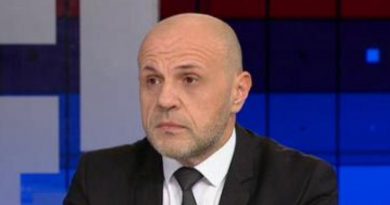