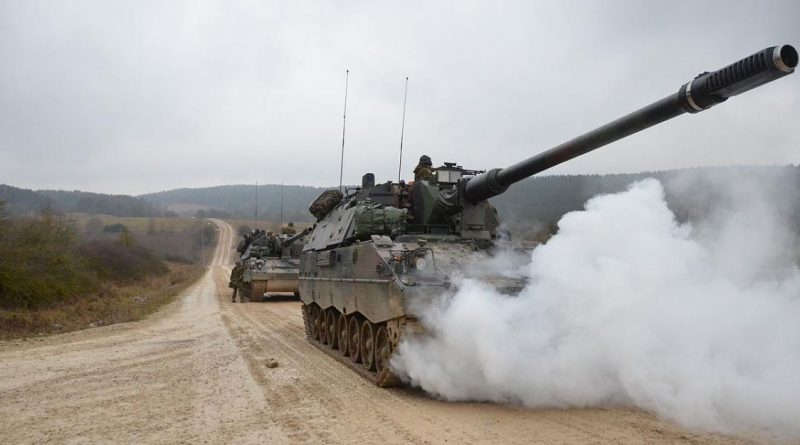 Sixty-two per cent of Bulgarians oppose the European Union financing the supply and delivery of military equipment to Ukraine, in contrast to an EU average of 25 per cent opposed, according to the findings of a special poll by Eurobarometer released on June 15.

The poll was done between April 19 and May 16 via 1039 face-to-face interviews, Eurobarometer said.

In Bulgaria, opinion was divided on the EU imposing economic sanctions on the Russian government, companies and individuals.

Forty-four per cent of Bulgarians polled were in favour, 42 per cent against and 14 per cent responded “don’t know”.

However, the EU average was 80 per cent in favour of sanctions against Russia, with 15 per cent against and five per cent “don’t know”.

Eighty-five per cent of Bulgarians backed the EU providing humanitarian support to people affected by the war, against an EU average of 93 per cent.

Eleven per cent of Bulgarians were against providing humanitarian aid, compared with an EU average of five per cent.

Seventy-seven per cent of Bulgarians agreed with the EU welcoming in people fleeing Russia’s war on Ukraine, below the EU average of 91 per cent.

While 70 per cent of those polled in the EU supported the bloc banning Russian state‐owned media such as Sputnik and Russia Today from broadcasting in the EU, in Bulgaria 33 per cent were in favour and 50 per cent against, with 17 per cent undecided.

Asked which possible consequences of the war in Ukraine they feared the most, 39 per cent of Bulgarians named a major economic crisis, and the same number inflation and rising prices.

Asked whether they agreed that the EU should reduce its dependency on Russian sources of energy as soon as possible, 61 per cent of Bulgarians said yes, compared with an EU average of 87 per cent.

Forty-five per cent of Bulgarians said that they were satisfied with the EU’s response to the war in Ukraine, while 45 per cent were not.

In contrast, across the EU, 57 per cent expressed satisfaction with their government’s response, while 37 per cent were dissatisfied.

(Archive photo: Dutch Panzerhaubitze during an exercise in Germany in 2015: US Army)