The number of newly-confirmed cases of Covid-19 in Bulgaria set yet another new record for a fourth consecutive day, according to the October 10 daily report by the national information system.

A total of 6048 PCR tests were done in Bulgaria in the past day, the national information system said. Of these, 612 proved positive.

The death toll linked to the disease in Bulgaria rose by seven in the past day to a total of 887.

Of the newly-confirmed cases, there was yet another new record, as the number in Bulgaria’s capital city Sofia rose by 186. It was not alone among a number of other districts that saw sharp rises in positive tests for the disease.

The number of newly-infected medical personnel in Bulgaria also saw a single-day record rise – 44 in the past 24 hours, bringing the total to date to 1336.

The number of patients in hospital in Bulgaria confirmed as Covid-19 cases rose by 68 in the past day, to a total of 1131. Fifty-eight are in intensive care.

The number of people in Bulgaria who have recovered from the virus rose by 150 in the past day to 15 713, the national information system said.

To date, counting in the dead, the active cases and those who have recovered, 23 871 people in Bulgaria have tested positive for the disease.

Active cases now number 7271, an increase of 455 in the past day, a further record single-day rise. 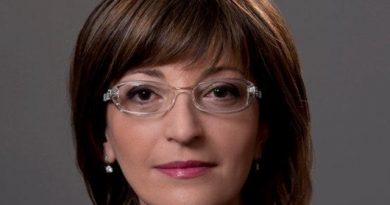 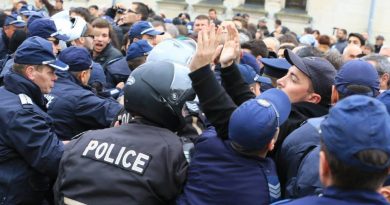 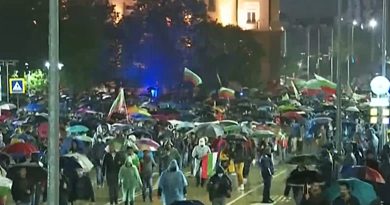 After 100 days, what now for Bulgaria’s protests?