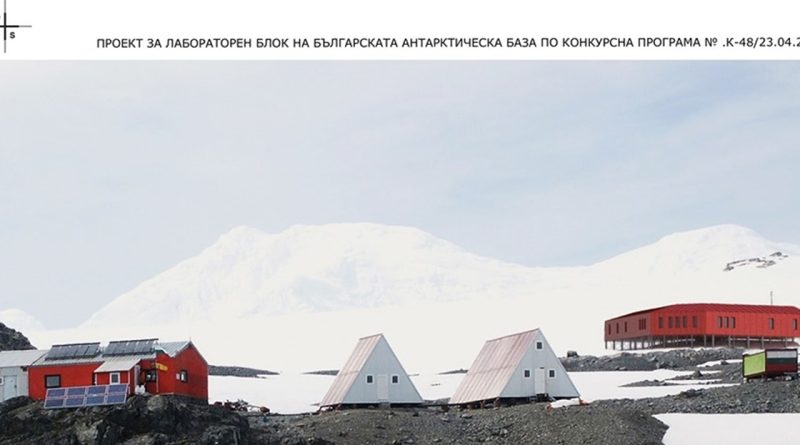 New laboratories are to be built at Bulgaria’s St Kliment Ohridski Antarctic base, following the award of a commission to PS Architects.

Construction of the new laboratory buildings, to be located at the existing base complex, is to begin this year, according to an August 2 report by Bulgarian National Television.

Professor Christo Pimpirev, head of the Bulgarian Antarctic Institute, which co-ordinates Bulgarian activities in Antarctica, said that it important for the team to have a building where research can be carried out.

Completion is expected within the next two to three years, the report said.

PS Architects founder Penka Stancheva told BNT that the project was designed to replicate the forms of the existing buildings, while being simple, modular and repeatable, to allow easier installation in the harsh conditions of Antarctica.

Bulgarian scientists’ activities in Antarctica in the late 1960s through participation in a Soviet expedition and continued in the 1980s in projects with the British Antarctic Survey and the Soviet Institute for Antarctic and Arctic Research.

The Bulgarian base was established in the early 1990s, on Livingston Island in the South Shetland Islands. It can accommodate about 25 people. The base functions with logistical assistance from the Spanish Polar Institutions. There have been more than 20 Bulgarian expeditions to Antarctica. 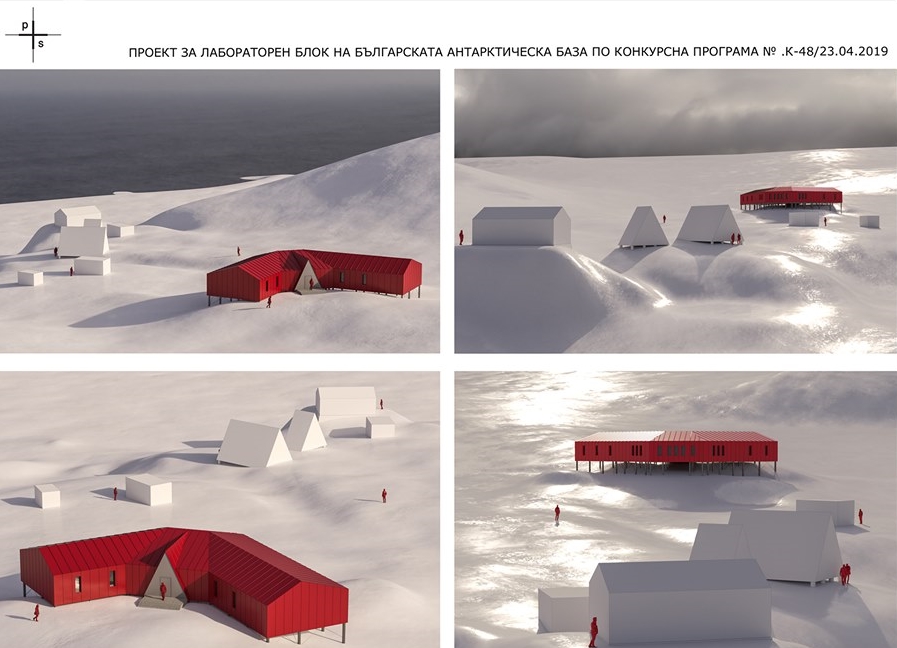