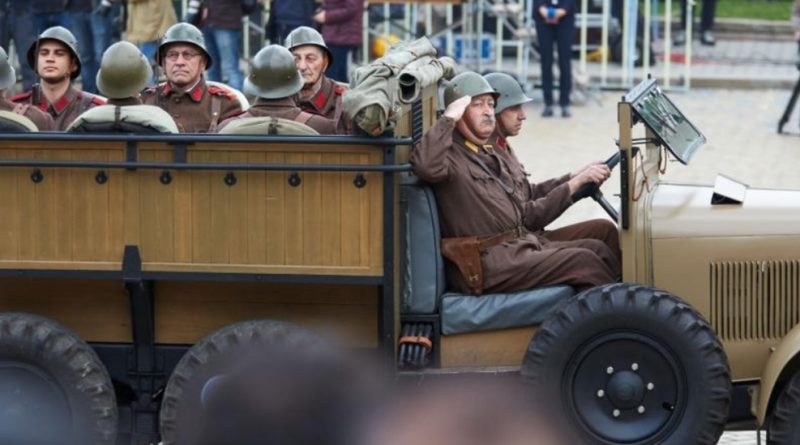 Bulgaria’s Armed Forces Day 2019, celebrated on May 6, saw the inclusion of a number of Second World War German-made vehicles in the traditional parade through the centre of capital city Sofia.

In the Second World War, Bulgaria, at the time of the reign of Tsar Boris III, became part of Hitler’s Axis in 1941.

The parade began with a march-past by more than 1000 members of the various armed forces, including the Army, Navy and Air Force.

There was a fly-past by 10 military aircraft, including an Mi-24 helicopter, two Cougars, a Spartan military cargo aircraft, Pilatus trainers and three MiG-29 fighter jets. The last-mentioned are meant to be replaced whenever Bulgaria completes its Air Force modernisation process. A delegation from the country is in talks in the US on the acquisition of F-16 fighters. 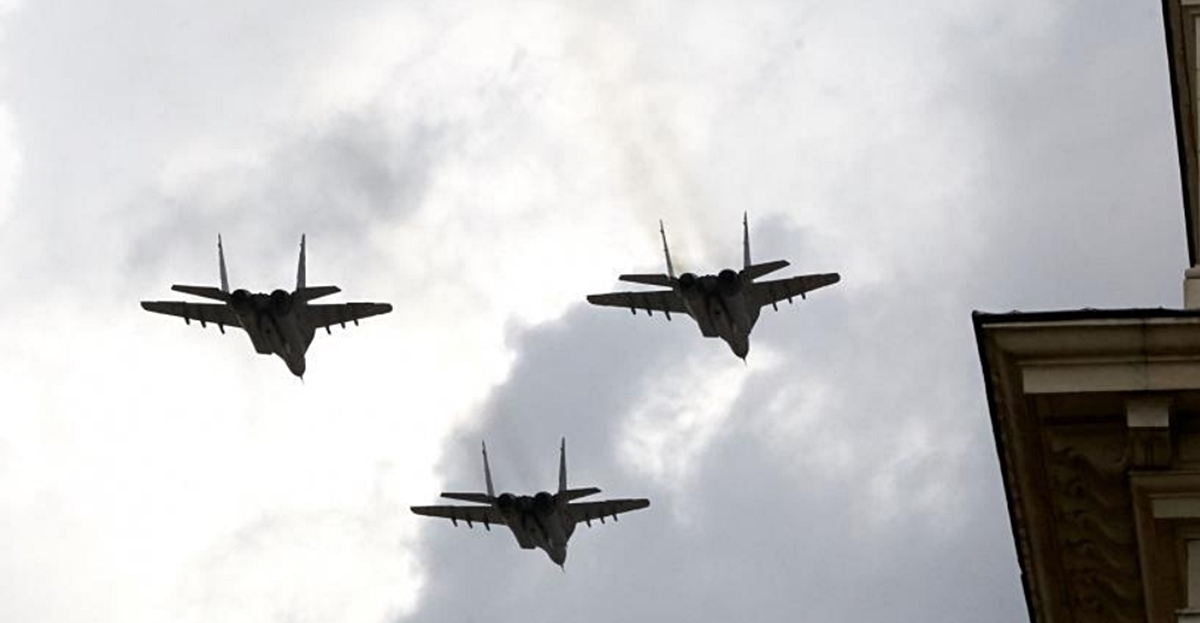 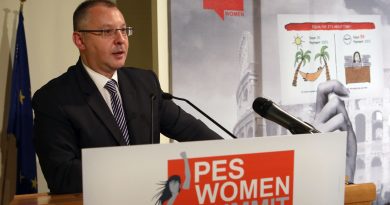 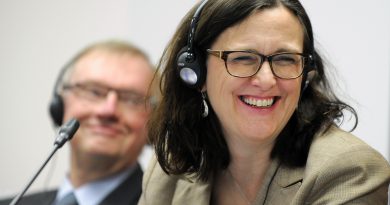 Bulgaria has made progress in dealing with asylum seekers, Malmström says

Covid-19 in Bulgaria: Distance learning to remain in place until January 31