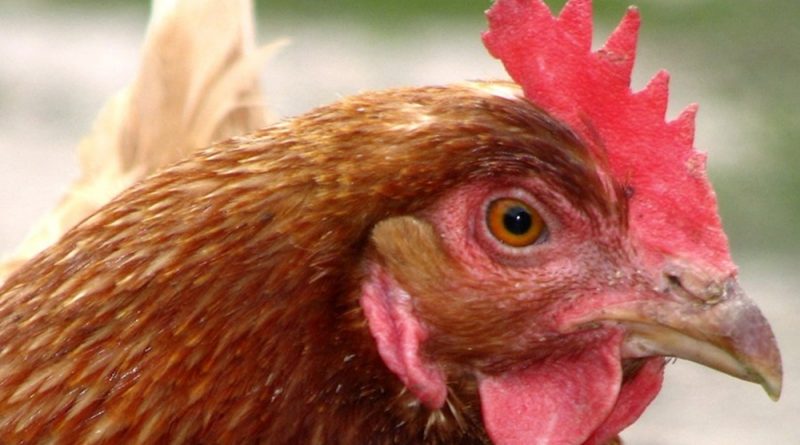 A new outbreak of avian influenza was confirmed on December 19 in the village of Kosovo in the Vidin district in north-western Bulgaria, the country’s Food Safety Agency said.

The samples were confirmed in tests at the National Reference Laboratory, the agency said.

Hens, pheasants and doves are affected.

The agency said that all measures in accordance with current legislation were being implemented.

Following a site inspection on December 18, a penalty was handed to the owner of the site for failing to comply with measures to prevent the outbreak and spread of the infection.

A three-kilometre safety zone and 10-kilometre surveillance zone around the disease outbreaks were identified.

In restricted areas there are no industrial poultry establishments, but only private farms.

The movement of birds and their products into and out of the protection and surveillance zones is prohibited. The relevant authorities shall carry out a census of the birds in these areas, the agency said. 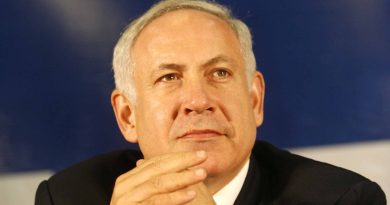