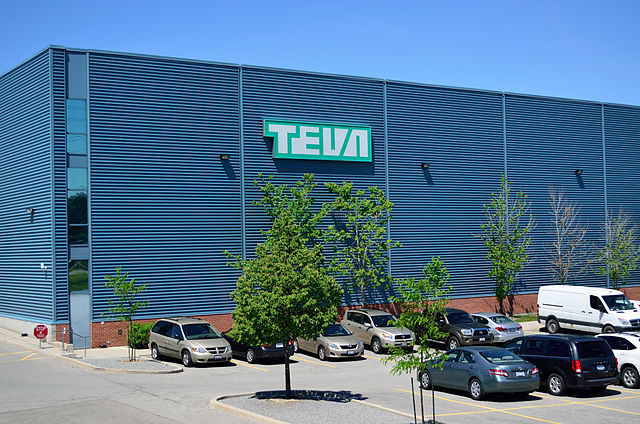 Israel’s Teva Pharmaceutical Industries, the world’s largest maker of generic drugs, which has operations in Bulgaria following its acquisition of Actavis Generics last year, said on December 14 that it planned to cut its workforce by one quarter over the next two years as part of a global restructuring effort.

The statement did not give specific country details but noted that the optimisation of its generics portfolio would enable Teva to “accelerate the restructuring of its manufacturing and supply network, including the closures or divestments of a significant number of manufacturing plants in the United States, Europe, Israel and Growth Markets [region].”

The restructuring plan also includes “closures or divestments of a significant number of R&D facilities, headquarters and other office locations across all geographies,” the company said.

Teva’s acquisition of Actavis, for $40.5 billion in cash and shares, included Actavis’ commercial units, manufacturing operations, and R&D units related to generics, as well as the international over-the-counter (OTC) commercial unit, not including eye care products.

Actavis has been present in Bulgaria since 2000. With two manufacturing sites in the towns of Dupnitsa and Troyan, Actavis is the highest selling pharmaceutical company in Bulgaria. Actavis EAD is also the unit responsible for sales and marketing activities in Bulgaria.