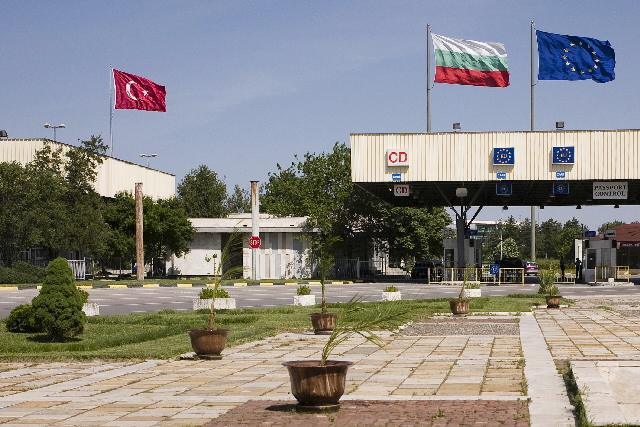 Responding to a letter from a Bulgarian nationalist MEP who challenged her to prove allegations of abuses by Bulgarian police at the Turkish border, Dutch member of the European Parliament Kati Piri said that she had received about 200 complaints from EU citizens.

In statements and in formal questions to the European Commission, Piri called for action to stop the demanding of bribes, intimidation and obstruction of EU citizens crossing the Bulgarian-Turkish border.

Among those targeted were Dutch citizens of Turkish origin, Piri said. 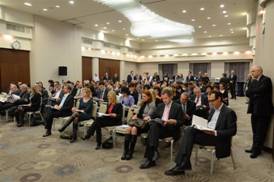 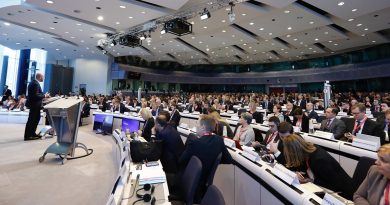 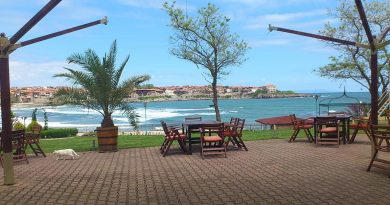