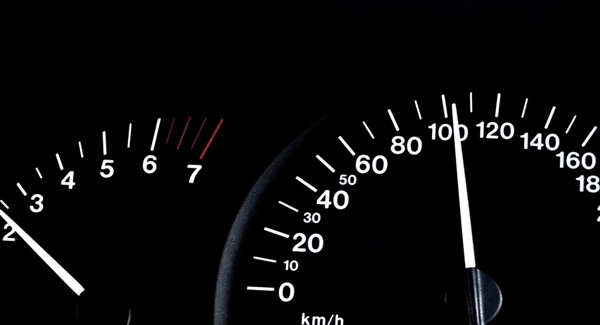 A BMW with a Latvian registration was recorded travelling at 152km/h in a 60km/h zone in the region of the Bulgarian town of Shoumen, police said on August 16.

In the territory of Shoumen, police detected 3459 violations of traffic rules in July 2017.

In second place was a Rousse-registered Opel Omega, who was travelling at 151km/h in a 60km/h zone. The fine is 950 leva.

Bulgarian police had pledged stepped-up action ahead of the country’s peak summer season. Recent amendments to the law provided for the removal of road signs warning motorists of speed cameras and radar. 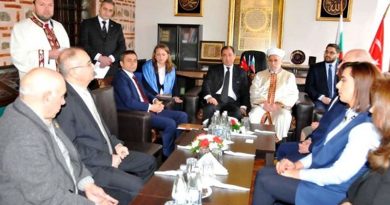 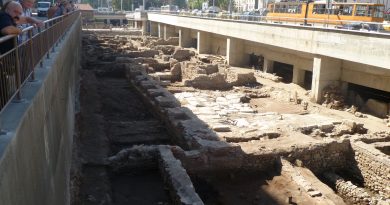