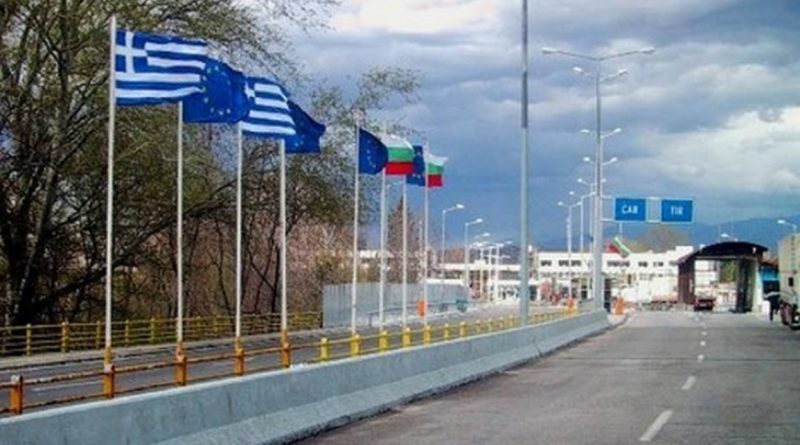 Greece and Bulgaria have a long history of proximity coupled with tensions, differences, but also a common historical course during the Ottoman Empire, while the Eastern Orthodox Church is still a connecting link between the two countries.

The common heritage of the two nations played an important role in the close relations between the two countries, after the Middle Ages, between the Southern Slavs and the Byzantine Greeks as the Byzantine Empire played an important role in the spread of Orthodox Christianity in Bulgaria and the rest of the Balkans. The missionaries Cyril and Methodius from Thessaloniki were the rapporteurs of the Glagolitic Alphabet and the first literary language of the Slavs, from which came the modern Bulgarian language. Towards the end of the 14th century, both Bulgaria and Greece had been under Ottoman occupation for almost five centuries.

At the beginning of the 20th century, relations were affected by periods of intense mutual hostility. Following Bulgaria’s independence in 1908, Greece and Bulgaria took part in three major wars in opposing factions, the Second Balkan War, the First World War and the Second World War, as well as the Cold War.

Recep Tayyip Erdoğan and his coat of many colours